The 2nd March 2022 episode of Sirf Tum is going to be dramatic and overwhelming enough, as finally Ansh got married to Suhani in the absence of Ranveer. He says everything went the same as he wanted and finally, he ruined the life of Ranveer by marrying Suhani and defaming his character as well. Yes, you heard right, when he made Ranveer fainted away from the canopy, then spontaneously he came and made the entire family of Suhani understands that Ranveer is not going to come here, and therefore if they want to save their honor then let him marry her. 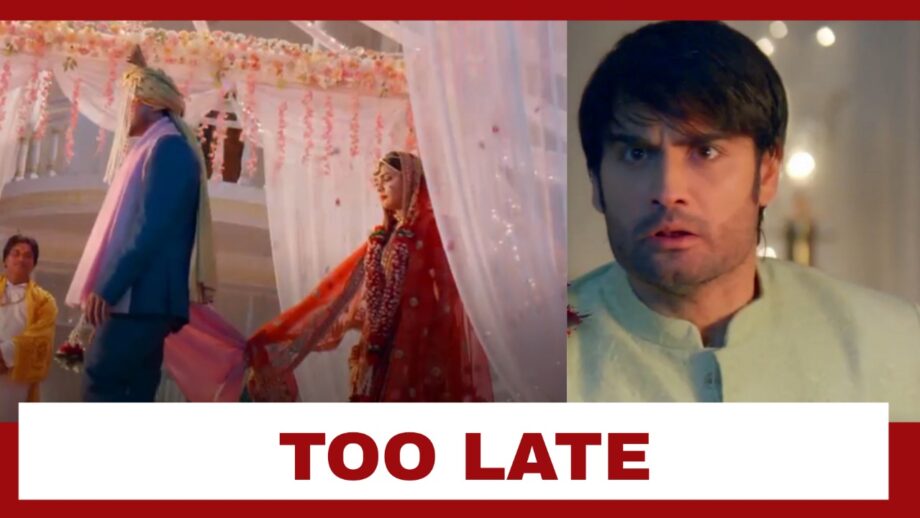 After a while, when Ranveer’s friend comes to know about his disappearance on the day of his wedding they start finding him, because as far as they are concerned Ansh is ready to execute his conspiracy to marry Suhani. Then they got the evidence of the area where Ansh kept him and therefore, they reach there. As soon as they see Ranveer’s condition they got shocked because no one had even supposed that he will meet them in such a condition. Meanwhile, they bring a glass of water and sprinkles on his face so that, he could get his senses back.

Sponteniously, when he gets his senses back he starts asking for Suhani by mentioning that who brought him here. Then he says that he will have to go as Suhani is waiting for him, and hence he starts rushing towards the canopy. His friend says that he should go in his car, so that, he could reach there at the correct time. But he does not consider him and rushes towards the canopy on foot, and meanwhile, thinking that what happened to him and who brought him there in such an intoxicated condition.

On the other hand, Suhani is recalling all those golden moments that she spent with Ranveer, and therefore, her tears are not stopping. Meanwhile, she thinks that if she needs to save the honor of her family then she will have to marry Ansh otherwise her father will not survive ahead in society as he already told her. Therefore, she comes in the canopy and asks Ansh to marry her, as soon as he hears the statement his joy starts hitting the bricks because he wants the same. So do not miss streaming it on Colors at the correct time and for more details stay tuned with us.