Why Joe Rogan will not be commentating at UFC 271?


According to the reports, the American commentator Joe Rogan will remain absent from the UFC 271 commentary booth. Yes, recent reports suggest that he will not appear in the said booth because of a “scheduling conflict”. As the news came forward, the fans got confused about the matter and why it is happening. Well, Aaron Bonsteter, the popular MMA journalist, took the responsibility to offer the fans some insight about the ongoing situation as he took to Twitter to share a post regarding the same. Check what happened to Joe Rogan here. 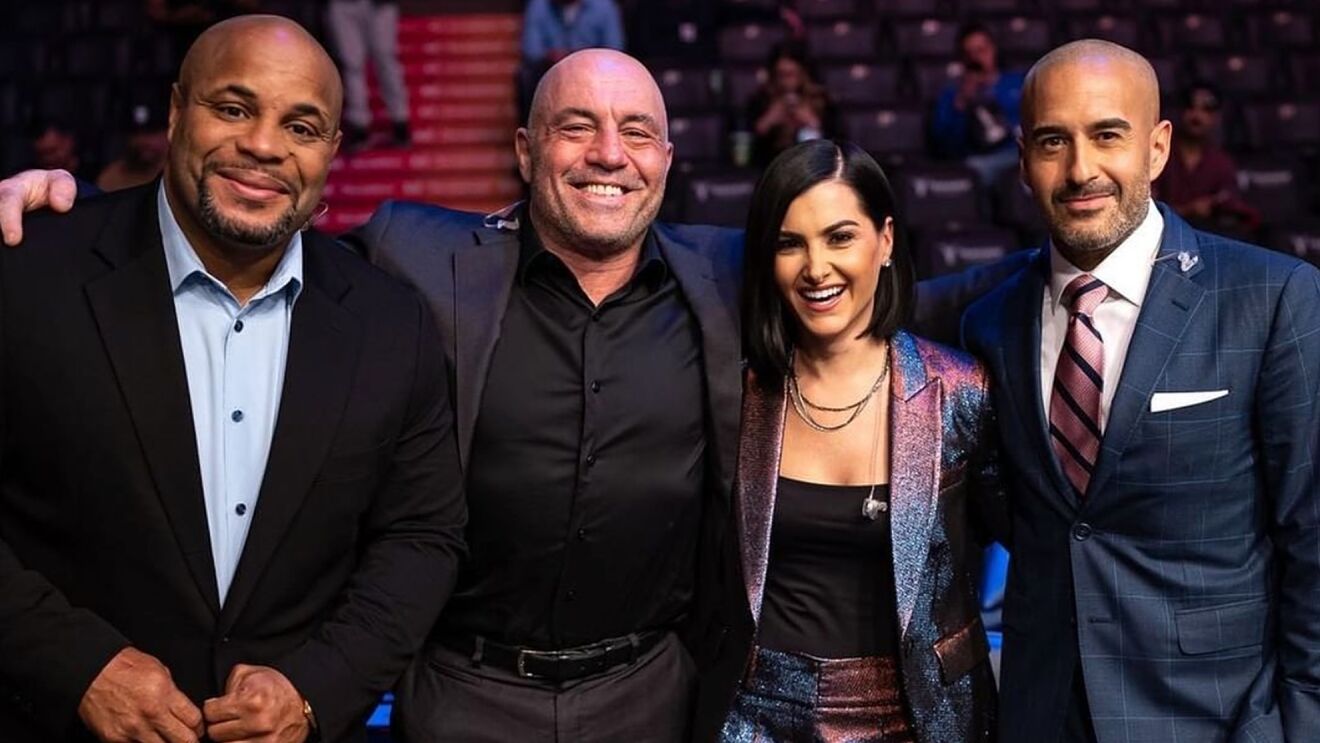 Aaron Bronsteter wrote that as per a UFC official, Joe Rogan will not be on the call for UFC 271 as he had a scheduling conflict this week. Aaron added that Rogan is scheduled to do colour commentary for UFC 272 in March and wrote that tomorrow’s broadcast booth will consist of Micheal Bisping, Daniel Cormier, and Jon Anik. As per the reports of MMA Fighting, until Wednesday afternoon, Joe was slated to conduct the commentary in the UFC 271 but he has been replaced by the former UFC middleweight champion Micheal Bisping who will take his position along with Jon Anik and Daniel Cormier.

However, Joe Rogan will appear in the UFC 272 commentary booth. Recently, the commentator found himself in the controversy related to his JRE podcast and Spotify, its hosting platform. The reports regarding his absence from the commentary booth started to surface on the internet after spreading misinformation about the novel virus. Besides, a video of him went viral online where he was seen using the “N-word”, which resulted in him getting slammed by the netizens.

After the matter came to the front, Jake Paul YouTuber-turned-boxer, came in the support of the colour commentator’s dignity. Jake shared a post on Twitter where he called out ESPN and Disney Pull for pulling Rogan from the UFC broadcast but supporting UFC president Dana White questionable behaviour during a press conference despite her calling the reporters “douchebags”.

Paul added that they stood behind Dana White even though she said that female fighters look like a make fighter in heels and dress and went on to claim that brain damage is part of the gig. The boxer concluded the post writing “You pulled the wrong guy Mr Chapek”. Jake Paul added that Bob Chapek, the Disney CEO, should have dismissed the UFC head honcho instead. Now, the matter has become the topic of debate among many.