Who Was Yazmin Esmeralda? 15-Year-Old Girl Killed Herself While Filming Tiktok Video with Submachine Gun

A shocking incident is coming forward where a 15-year-old girl Yazmin Esmeralda has shot herself to death. Reports say that the teenager was filming a TikTok video with her brother. She was handling a 9mm Uzi submachine gun and while she was recording a clip, she accidentally shot herself. The New York Post has reported that the young girl was inspired to film the video by the country’s rampant drug culture. The news has shocked everyone who has come across it. The fact that the girl was so young has made it more saddening. 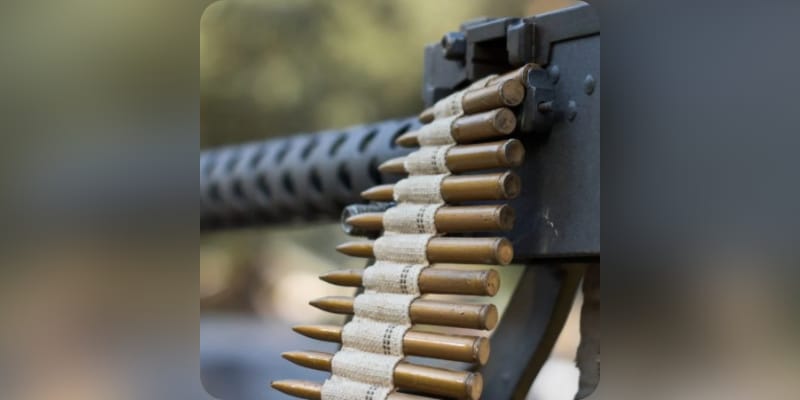 As per reports, the young girl found the firearm during her family’s stay at her grandmother’s home. Yazmin along with her family had gone to Guasave, Sinaloa, at her grandmother’s house where she discovered the gun at the bottom of a closet. It is also coming forward that the siblings were recording the video together when this shocking incident took place. Yazmin’s brother sadly witnessed his sister’s death while the sound of the gunshots woke Yasmin’s mother who rushed for help. The head of the state’s women’s ministry, Maria Teresa Guerra Ochoa, shared her sadness on the incident.

Maria Teresa said that the teenager admired drug traffickers and this is the reason why she got inspired to film a TikTok video with the gun. The head of the state’s women’s history added that there are sectors that admire drug traffickers. She said that many of them come from poverty and so they are seen as symbols of success. Sara Bruna Quinonez Estrada, Sinaloa’s state prosecutor also spoke on the matter. Sara stated that the young girl chose to record a clip that shows that the youth is immersed in drug cartel culture and it is what they hear about at all hours.

The prosecutor went on to say that this type of firearm should not be kept around children. It is reported that the prosecutors have identified Yazmin Esmeralda’s father as the owner of the gun. However, it is not confirmed yet as the investigation in the matter is still ongoing. The prosecutors have accused the girl’s father of being responsible for her tragic death as he should not have placed the firearm at home. It is also stated that the handling of the submachine gun is also not easy and that it is not used by the Mexican army either. The incident is getting backlash from the netizens.