Who Was Mona Heidari? How Did She Die? Check Video Husband Killed & Severed Head Shakes Iranians


A shocking video has been going viral on the internet which features a man showing his beheaded young wife’s head proudly in the streets. The man reportedly killed his 17-year-old wife Mona Heidari after finding out about her alleged adultery. The news has shaken Iranians completely who are taking to social media to express their shock. Since then, the video has been circulating online and is creating a lot of buzzes. Check out the details of this horrific incident and about the young couple and the honour killing in this article. 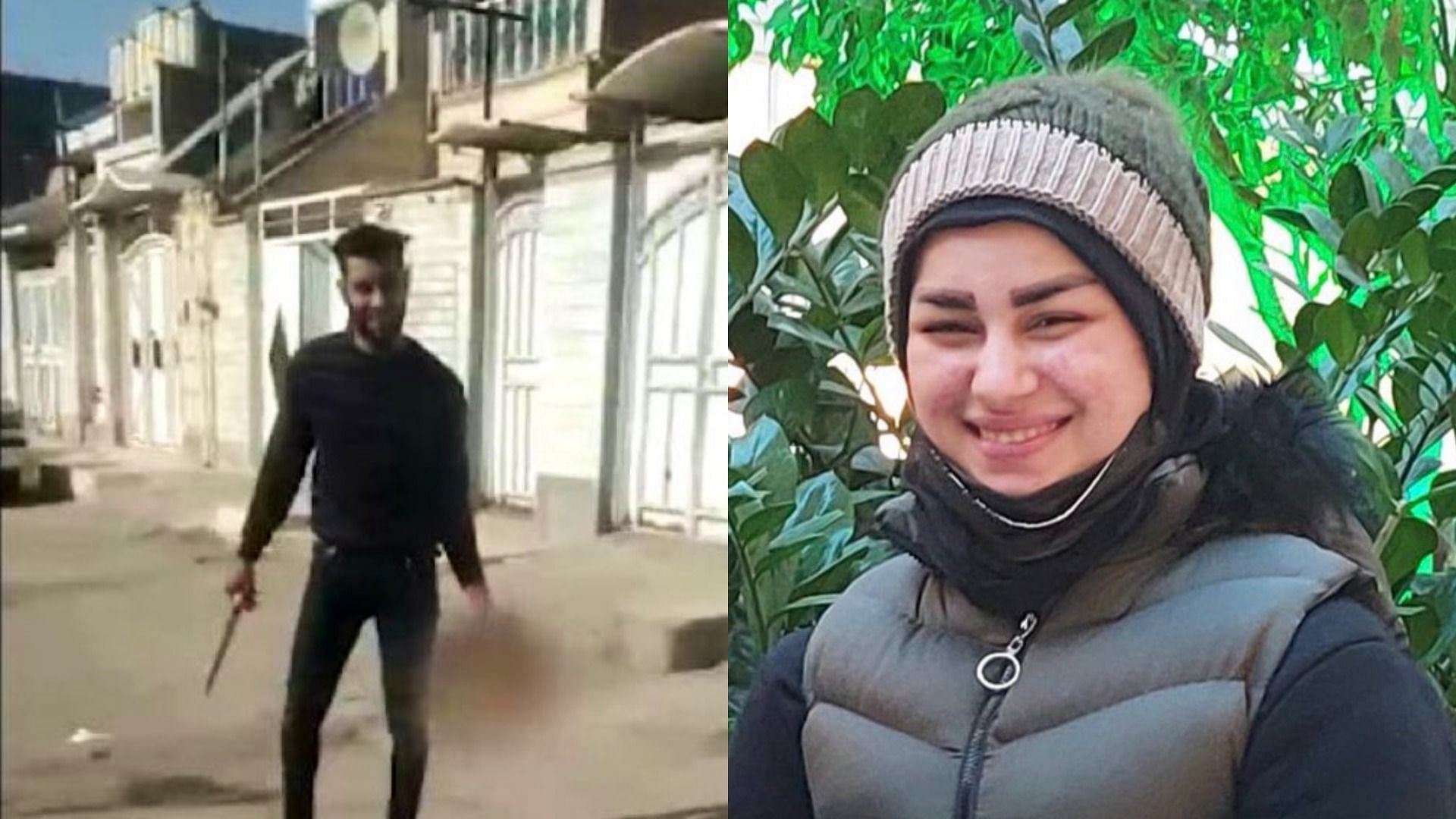 As per reports, Mona Heidari was killed by her husband and her brother-in-law in the Southwestern city of Ahvaz. State news agency IRNA has said that by Monday, the officers had detained the two men who were involved in this horrific killing. It happened during a raid on their hideout when the local police arrested them. The shocking case led Ensieh Khazali, Iran’s vice president for women’s affairs, to call parliament to take urgent actions while the authorities were asked to raise awareness so that these kinds of cases can stop. As the news came to the front, it saw an outpour of shock and rage.

Who Was Mona Heidari?

According to the police, the 17-year-old woman was murdered by her husband and her husband-in-law after they found out about her adultery. Whatever would have been the reason, nothing can justify this murder in the name of honour killing. The most surprising thing is that the husband looked proud as he roamed with his wife’s decapitated head in the streets which shocked the local public. The reformist daily Sazandegi said that a human being was decapitated and her head was displayed on the streets while her killer was proud. They asked how can we accept such a tragedy.

Tahmineh Milani, a renowned feminist filmmaker took to Instagram to express her sadness on the incident. She wrote that Mona was a victim of devastating ignorance and added that we were all responsible for this crime. Iranian media has claimed that Mona was married at the age of 12 and at the time of her death, she had a three-year-old son. After the tragic murder of Mona, calls were revived to reform laws for women protection against domestic violence and to raise the legal age for marriage. In Iran, the age to get married is 13. Undoubtedly, the honour killing has shaken everyone to the core while the incident’s video has become the topic of debate.

Who Was Heritage Ajibola? Cause of Death, Dies Hours after Falling Into Soakaway