Who is Sion Jenkins? Suspect of Billie-Jo Jenkins Murder, Where is He Now?


Billie-Jo Jenkins murder has come to the headlines again as the detective who led the original probe into the case has spoken of his regret of not being able to solve the case. Jeremy Paine, the retired officer, has said that he still hopes improvements in forensic science will nail the killer who brutally murdered the girl at the age of 13. With that, the case appeared in the limelight again and has left the netizens with curiosity about it. Now, everyone wants to know who was Billie-Jo Jenkins and what happened to her. Check details here. 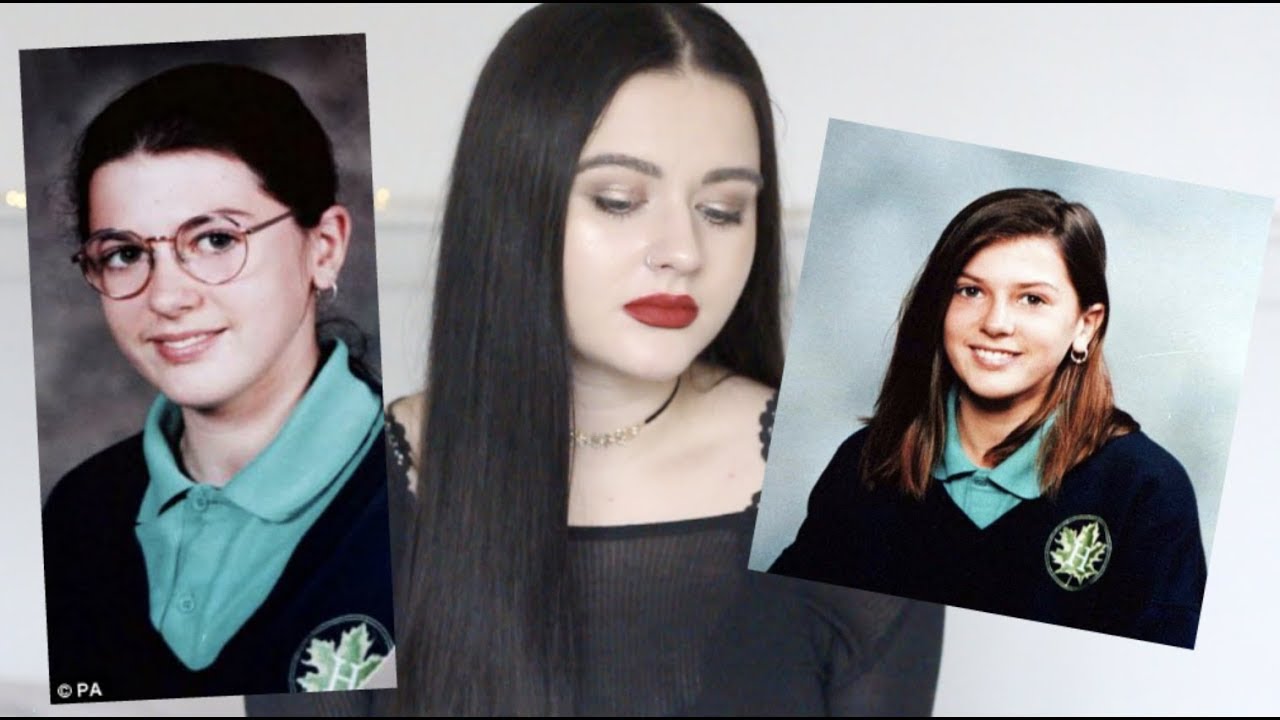 In February 1997, the 13-year-old Billie-Jo Jenkins was murdered with an iron tent peg. The teenager was found in the back garden of the Hastings home located in East Sussex which she shared with her foster father Sion Jenkins along with his wife Lois and their four daughters. After Billie’s body was found in suspicious circumstances, her father Sion Jenkins was originally convicted of the murder and imprisoned for life.

However, he had never admitted to killing his daughter. Reports tell that he was acquitted on February 9, 2006, after two inconclusive retrials as the jury could reach a verdict. Channel5 has released a documentary on the case titled “Who killed Billie-Jo Jenkins?”. Mr Paine praised the programme and said that it made him appreciate how much people still remember about the young girl 25 years later and seek justice for her. The detective called the incident a tragic and brutal act of violence as it he had her whole life in front of her.

Paine said the documentary shows all the investigation and provide the viewers with evidence so that they can “make their mind up”. Talking about the incident, Mr Jenkins had called 999 to inform the responder that his daughter has fallen and had got head injuries. He had added that he found Billie in a pool of blood when he returned from a shopping trip with his daughters Charlotte and Annie. Later, the officials stated that almost 188 tiny spots of Billie-Jo’s blood were found on her father’s shoes, trousers, and fleece and believed that Mr Jenkins might be standing over Billie and hitting her repeatedly.

Sion Jenkins was acquitted and was denied compensation because there is no evidence to prove he is not guilty. Sion’s ex-wife Lois had also accused him of being violent with Billie and their four daughters. The 63-year-old Sion married Christina Ferneyhough, Miss Southsea beauty queen, in 2005, and has managed to stay out of the press for a long time. Currently, the couple is living in a £550,000 home, located in Southsea in Hampshire.