Sharee Miller has finally confessed her crimes of planning to murder her husband, Bruce Miller, with her online lover Jerry Cassaday. The shocking confession will air in the latest episode of 20/20 on February 11, at 9 PM on ABC. As the case has again opened up, the netizens have started to search for Jerry Cassaday as he had committed suicide. People are curious to know about him and how did he die along with the characters involved in the Sharee Miller case. Check out the article and get complete details. 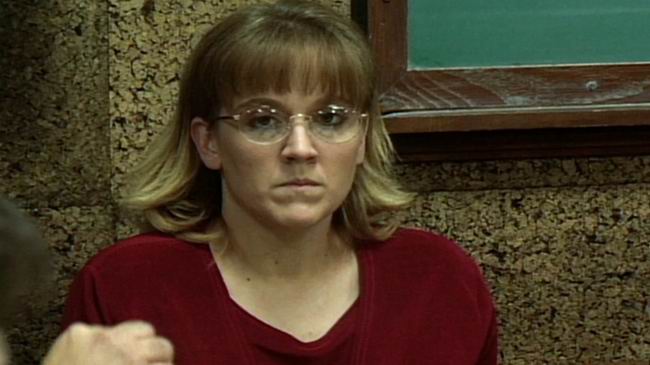 In November 1999, Bruce Miller was shot to death at his Michigan salvage yard and the man behind pulling the trigger was Jerry Cassaday. Well, let us add that it was Sharee Miller who had planned this all along and used Jerry to kill her husband. Shanee had managed to make Jerry Cassaday believe that her husband was abusive, and for her, Jerry travelled almost 800 miles to kill him. However, after realizing the fact that it was all Sharee’s plan Jerry Cassaday got devastated and died by suicide.

Talking about the incident, Miller had stated that relationships with men were like a “game” to her. Sharee Miller said that it was like a video game and each relationship was another level to her and harder and that she wanted to see how much she could make somebody believe and how much she could get away with it. Sharee was convicted of conspiracy to commit murder and second-degree murder of her husband in 2000.

Check: Who Was Bruce Miller?

Sharee told in her first TV interview from prison that she is ready to admit what happened and why she did it. She said that Bruce Miller was so close to finding out about her real personality. Sharee started that she met Bruce in Michigan in her 20s when she was a mother of three. She further said that she eloped with him to Las Vegas where she married him. Sharee said that she talked to men in AOL chat rooms when Bruce was gone to work and found Jerry Cassaday, a former homicide detective. They started talking and soon their relationship get physical as they began meeting each other.

Later, Sharee started fabricating stories as she told Jerry about Bruce being involved in the mafia and abusive and also told him that he aborted her child with Jerry. Sharee lied to Jerry saying Bruce aborted her twins with him which triggered Jerry and on Nov 8, 1999, Jerry shot Bruce in the neck and upper back resulting in his death. Later, Jerry realized that Sharee lied to him about her husband being abusive and he committed suicide on Feb 11, 2000, in Missouri, and left a briefcase filled with evidence and a suicide note which further led to the arrest of Sharee Miller who was sentenced to life in prison afterwards.