Who Is Jordan C Brown? Engaged With Colton Underwood After 1 Year Of Relationship

After being in a relationship for more than a year, the former bachelor Colton Underwood, and Jordan C Brown got engaged. The couple decided to unite this year after a year of dating. Colton took to Instagram to share a picture with his boyfriend and added it with a caption that reads, “life is going to be fun with you”. The pair shared their engagement news on Insta and made their fans surprised. Now, everyone is keen to know about Colton Underwood’s boyfriend. Check who is Jordan C Brown and more about the couple in this article. 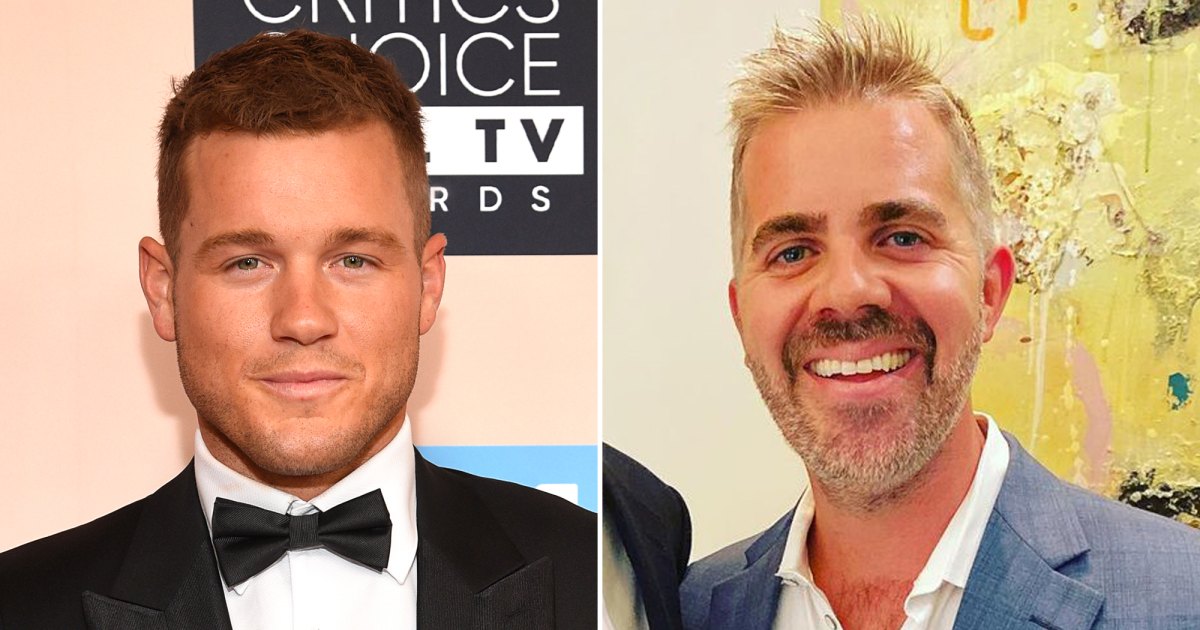 Colton Underwood came out as gay in 2021 and surprised everyone. Soon after the revelation, the American TV personality announced his new relationship with Jordan. Now, the pair have got engaged and have become one another’s. The star talked about his engagement with Jordan saying after his birthday, Jordan and he went to Big Sur for a weekend gateway to decompress and relax in nature. Colton added that he could not have pictured a more beautiful place to celebrate an amazing milestone in his life and relationship.

Who Is Jordan C Brown?

The reality star added that he is starting 2022 off with his best friend, teammate, and now fiance and that he had never thought it was going to be possible. Like Colton, Jordan also shared pictures of their engagement on Instagram. The posts resulted in netizens sharing their opinions on Twitter and other platforms. One user wrote that the pair got engaged faster than he had thought and wished them a beautiful life ahead.

Another user wrote that, unlike Colton who got engaged after coming out of the closet within a year, he has remained single since 2004 when he came out. Now, fans have gotten curious about Jordan C Brown and are searching for him on the internet. Talking about Colton’s boyfriend, Jordan C Brown is a political strategist with over 15 years of experience. Besides, Brown is also the founder of One Blue Hill.

Blue Hill is a boutique political strategy agency that deals with clients across the tech, media space, entertainment, and finance and help them with their advocacy and philanthropy goals. His LinkedIn shows that Jordan joined Secretary John Kerry’s presidential campaign in 2004 and served on the finance and field teams. From 2008 to 2012, Jordan also worked on President Obama’s campaigns to raise funds. In 2020, Jordan Brown was awarded the prestigious Edmund Hillary Fellowship. Follow for more updates!

Who was Derek Dean and what was his cause of death?