Who Is Alexus Williams? Charged With Hiring Hitman To Kill Ex-Lesbian Lover, Husband, And 6-Year-Old Daughter

A Houston woman named Alexus Williams has been arrested on three counts of capital murder and one count of aggravated assault. Yes, as shocking as it seems, the news is true. In June 2021, the woman had killed her ex-girlfriend, Donyavia Lagway, 29, her husband, Gregory Carhee, 35, and their 6-year-old daughter Harmony Carhee. It has come forward that the 29-year-old woman was carrying a deadly weapon and had dried an assassin who murdered the above-mentioned people while she watched the whole incident. The shocking matter has caught the netizens’ attention who are discussing it. 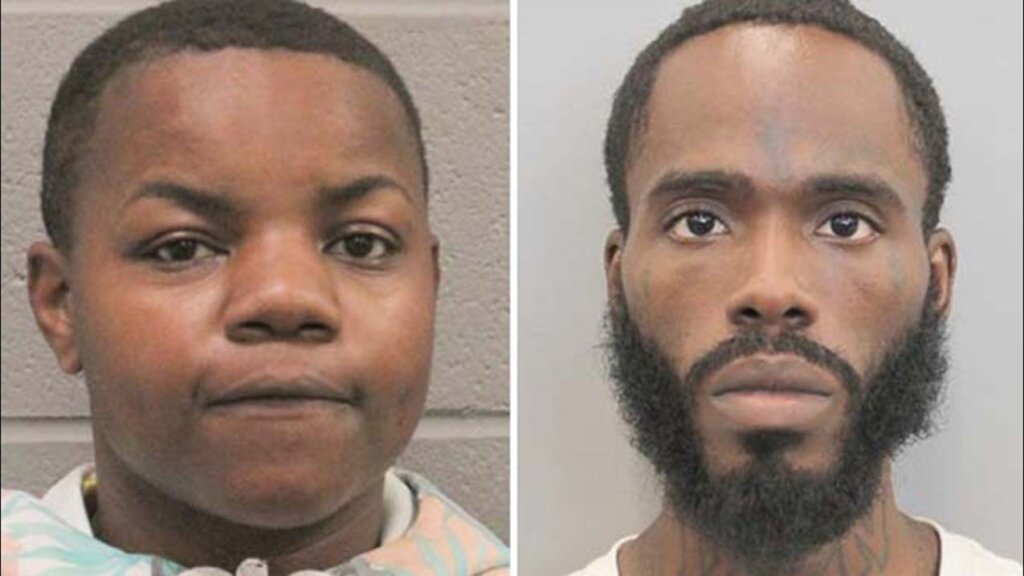 Alexus is believed to have ordered the hit who is identified as Xavier Davis, 28. The woman decided to execute the plan after her ex-lesbian lover Donyavia Lagway ended their relationship and returned to her husband Carhee. Harris County prosecutors have stated that Lagway had an extramarital affair with Williams but the former broke up with Alexus in mid-June and returned went back to her husband. Here, Alexus did not take the break up well and decided to take revenge on the mom of four.

Who Is Alexus Williams?

Reportedly, Williams promised the hitman, Davis, about several thousands of dollars being inside the victims’ apartment in the 12100 block of Fondren Road. Prosecutor Sean Teare stated that it was simply greed for Xavier Davis. Sean added that Alexus Williams was angry at Lagway because the latter had broken up with her after finding out that she is pregnant with Carhee’s fifth child.

Teare also said that it is possible that Alexus talked to the victims before they were murdered one by one after being lined up on the couch. One of the family members of the deceased said that the 10-year-old daughter of Lagway and Carhee, Lyric, was struck by gunfire and pretended to be dead until the killer left. Despite getting injured, Lyric managed to lock the door and grab her baby brother who had been thrown across the room by the hitman. The young girl was able to call her grandmother for help too.

Even though she survived, she had gotten multiple injuries on her arm and elbow. Currently, she and her young brother are cared for by their two grandmothers. Besides, Williams made her initial court appearance on Thursday where the judge declined to set a bond for her release after learning that she is the mastermind. On another side, Davis will remain jailed without bond till March 23, his next court appearance.

Who was Tamar Bucci and what was her cause of death? Massachusetts State Police Trooper dead at 93