Tommy Howe: An American guy has been missing for the last couple of weeks post-meeting with a car accident. As per the sources we got to know that he recently completed his graduation and started a job recently. Police reports are saying that the boy was involved in a collision on I-94 near Route 176 on January 22, 2022, just before 11 a.m. Now, the most amazing or interesting thing about the case that has been gathering an audience is, the 24 years old boy fleed from the spot just after meeting with the accident. 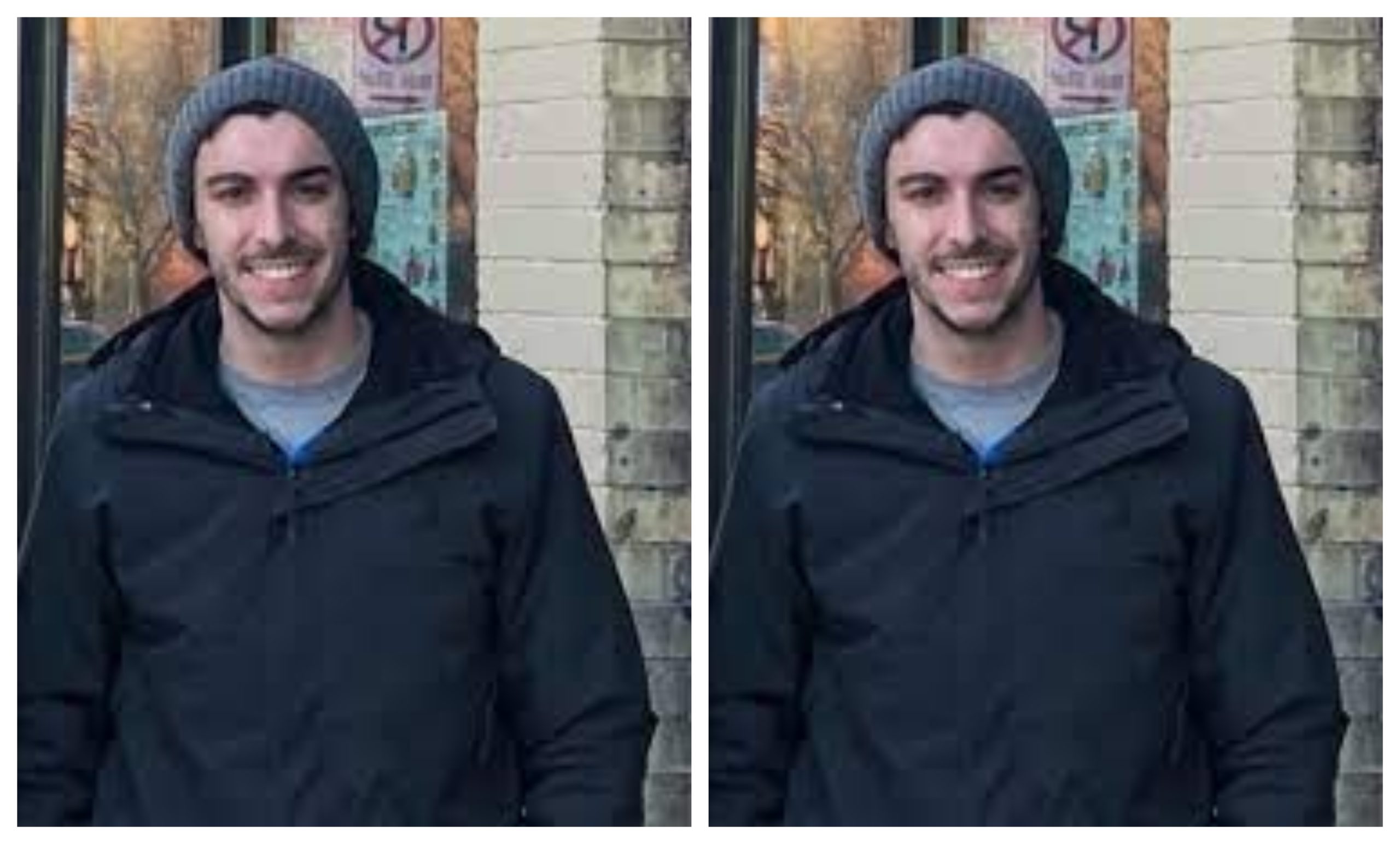 When the investigation team searched about him so they only got to know that the 24 years old had been living with his friends in an apartment in downtown Chicago, but just after the incident, everyone is searching that where he is today. A poster that has been shared online, has written itself that Howe was last seen wearing a gray North Face jacket, dark jeans, and black and white laced Vans, where he is described as a white male with brown eyes and brown hair, standing five feet eight inches tall.

It is still under the veil that where he is and the most searched thing on the internet is, where the Tommy Howe is? because Tommy Howe is still missing and hasn’t been found. His parents have been pleading with people and even they offered a prize  $10,000 prize for information. However, Tommy’s car was discovered with airbags deployed after the incident. Just after two days of the accident, Howe’s work cellphone was discovered in the Old School Forest Preserve, but nothing else.

Since the boy is missing the police are probing every single person whom they doubt. Police and volunteers have probed the forest preserve with search parties, professional K-9 units, private planes, and even drones, but to no avail. Well, the investigation is still going on and so many proves are yet to be unveiled. So, stay tuned and on the behalf of Howe’s family, we would like to make a humble request that if you see him somewhere or get to know anything about him so kindly inform on the numbers released by officials.