In today’s episode of Sirf Tum, Vikrant lashes out at Suhani for crying non-stop. He picks up his phone and dials the number of Suhani’s father saying he should bring his daughter back to the house as she cries too much. Suhani gets scared and asks him not to do that. She says that her father will get more worried about her and she does not want that. Vikrant smiles and tells her that he does not want someone who ruins the mood for him. He says that if she ever cried, he will call her father. 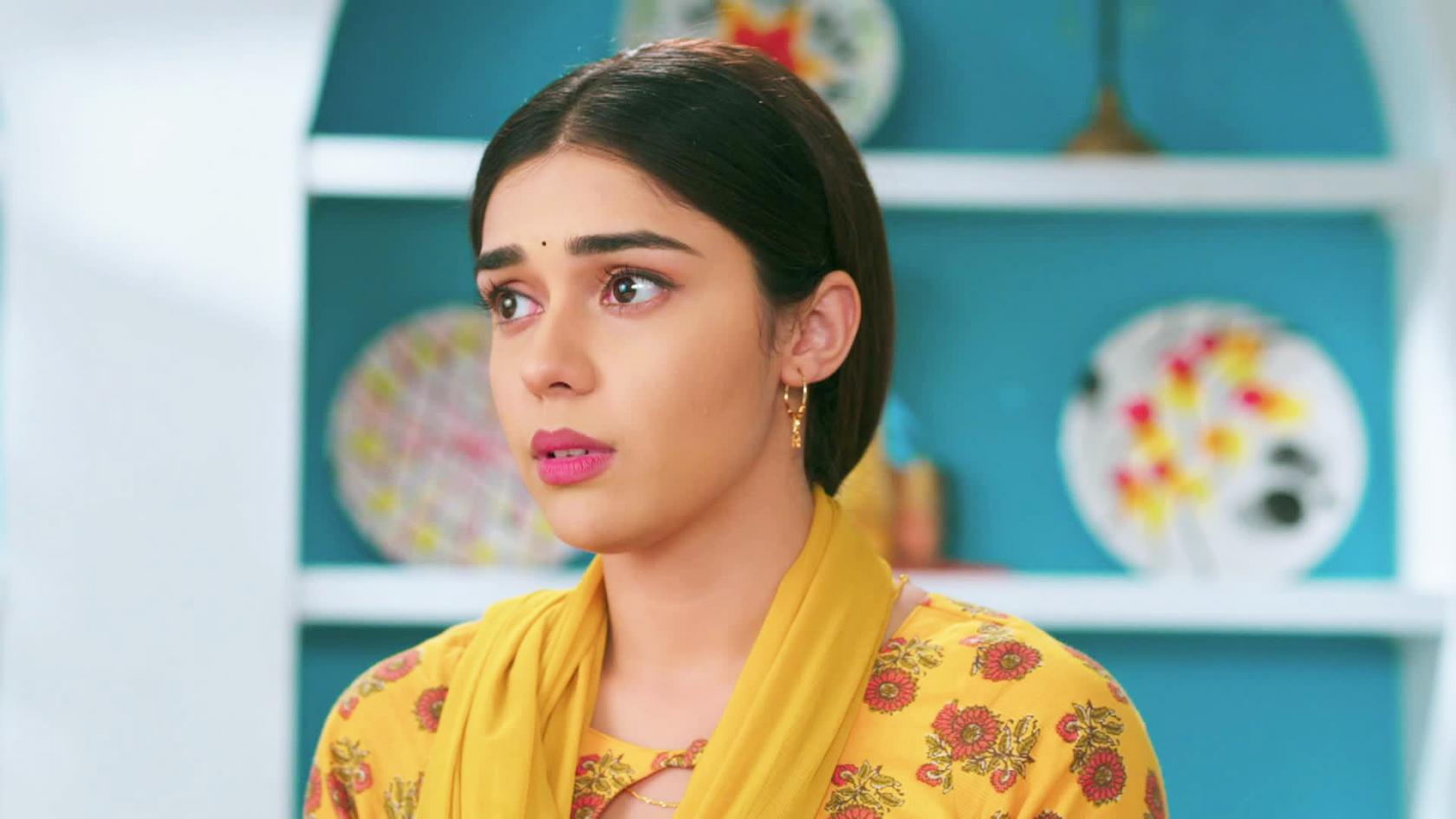 Suhani promises Vikrant that she will not cry again. Here, John and Raghav bring the ice bed for Ranveer. Mamta questions them about it. The duo says that Ranveer had asked them to bring it as he wanted to control his anger. Mamta believes them. Raghav and John tell her that he will sleep on it tonight. They leave afterward. Mamta prays to God for Ranveer’s peace. In the next scene, Ranveer makes a sketch of Suhani and recalls her smiling face. He thinks that she used to smile a lot. He decides to keep Suhani happy.

Ranveer continues thinking about Suhani and says that he knows that she is angry with him but he won’t let her stay angry with him. He says that he will get her back in his life as she is just made for him. Ranveer says that he knows Suhani loves him more than he loves her and she will come to his life no matter what. Sirf Tum plays in the background. Here, Ansh keeps his hand below Suhani’s chin. The latter tries to control her tears from rolling down her cheeks. Later, in the morning, Mamta regrets standing in front of Mata Rani.

Mamta says that she should have told the truth to Ranveer and could have saved the situation to happen. She wishes that Ranveer unites with Suhani and everything goes back to normal. Here, Suhani looks at the date and thinks that it is the last date to submit the assignment. She gets worried thinking she did not complete it. Suhani brings out the paper and recalls how Rakesh asked her to marry Ansh while she thinks about Ranveer telling her that he will not let her become anyone’s ever. Suhani thinks that she is unable to concentrate and goes out. Follow us for more updates!