HBO popular drama Euphoria Season 2 has been entertaining the viewers since the premiere. So far, the show has delivered six interesting episodes that had the viewers hooked to the edge of their seats. From Zendaya to Sydney Sweeney and Angus Cloud, the star cast of this series have been the main reason for the season getting this much popularity. From the first episode, the fans have been praising the series. Let us check what could we expect from episode 7. Get spoilers, preview along with release date, time, and other details here. 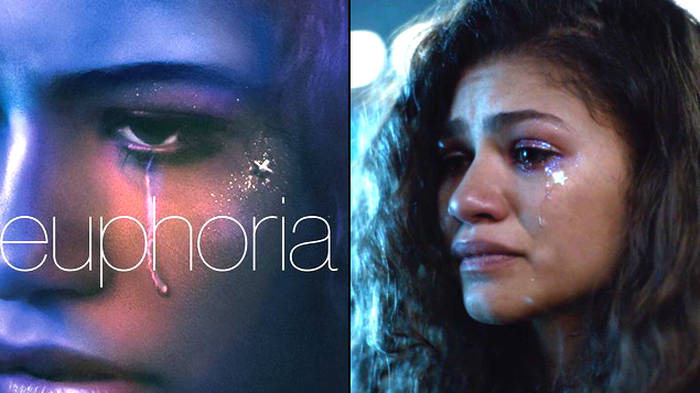 The upcoming episode would be titled “The Theater and It’s Double”. It is a reference to a book by French playwright Antonin Artaud having the same name. As Rue has recovered from her addiction, things will take an unexpected turn in the forthcoming episode. From Rue, now the story will be focused on Lexi and her highly-anticipated play. The play will also make the rest of the characters that the play is based on them and their life experiences. By sidelining other storylines, the show will make Lexi shine in the next part shown in the released promo.

All thanks to Lexi’s play, she will get the much-needed attention as so far, she has just observed things from a distance but now she will be a part of the drama. Not just that, Lexi is also set to shake things up. Throughout the season of the series, Lexi’s play has been the centre of attraction. In the released promo, Maddy, Rue, Jules, Kat, and Jules are seen getting shocked after realizing that the story is based on them. Besides, Fez who had promised Lexi that he will be present in her show would not be able to make it as cops are after him for killing Mouse.

Mouse’s baby mama also seems to seek revenge on Fez so the story will take a different turn for Ashtray and Fez. Undoubtedly, the promos have got all the viewers excited for the next episode. Talking about Euphoria Season 2 Episode 7 release date, it will be premiered on February 20, 2022. It will be available to watch on HBO Max and the viewers would be able to stream it. The show was originally premiered on January 9, 2022, and features Zendaya, Hunter Schafer, Sydney Sweeney, and Angus Clous in prominent roles. Stay tuned to this space for more updates about the ongoing series.