A shocking piece of news is coming forward where it is reported that a female motorcyclist died after reportedly falling from the mall parking garage. Yes, the news has surfaced on the internet and has caused everyone to get surprised. Officials released a statement on Monday, February 7, 2022, and stated that a motorcyclist has died while performing stunts in a mall parking structure in California. The officials added that the woman flew over the handlebars and fell several floors which resulted in her tragic death. Check details of the incident here. 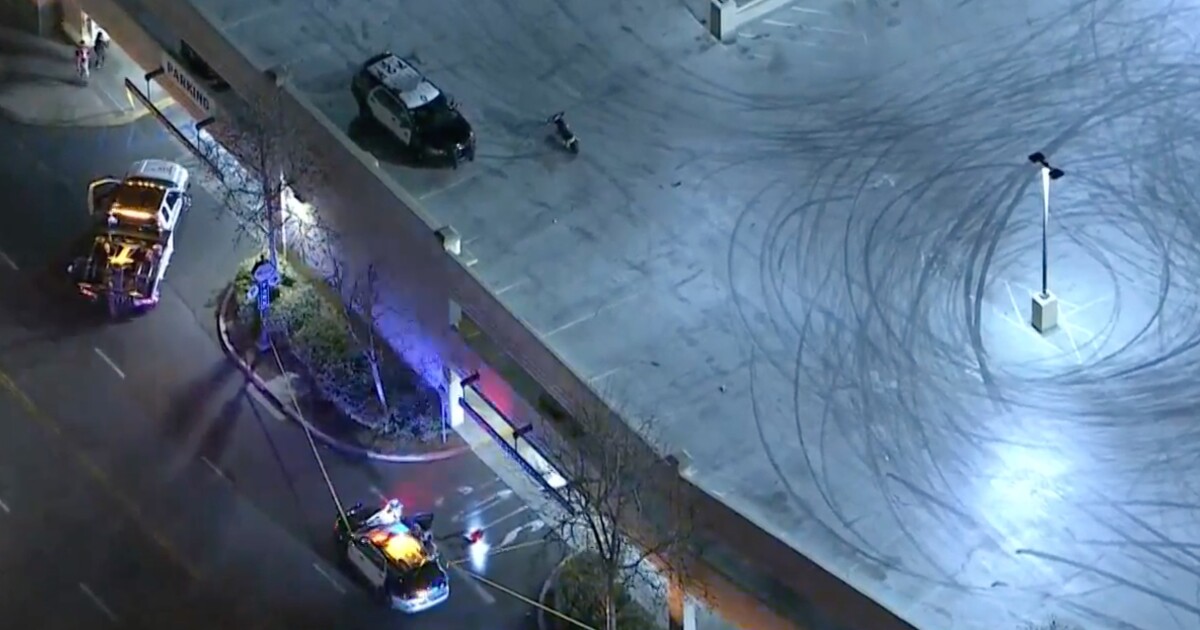 Apart from the details of the saddening incident, the officials did not reveal the true identity of the motorcyclist. The Los Angeles County Sheriff’s Department has identified the woman as a female in her mid-20s and no information other than this is available right now. It is reported that the incident happened at the Westfield Town Center’s parking structure in Santa Clarita. The female motorcyclist dell from the top floor of a three-level parking deck on Monday.

Who Was Motorcyclist Dies, Images

On the incident, the sheriff’s department said that they suspected the woman was either learning how to ride or was doing tricks. The officials have pointed out the possibility of her learning to ride the motorcycle more than her doing tricks over there before she flew over the motorcycle’s handlebars. Videos from the scene are also surfacing online where several law officers are seen condoning off the area at the bottom floor of the parking structure while sheriff’s vehicles are also seen on the roof of the parking structure.

After the incident happened, the Los Angeles County Fire Department also responded to the scene. Sgt Dave Shoemaker of the LASD said that the fire department tried to render aid to her and took her to the hospital. Shoemaker added that even though the female motorcyclist was taken to the hospital, she could not be saved. She was pronounced dead at the hospital before she could be provided with any kind of treatment.

Dave Shoemaker further said that if people are that interested in learning this skill, they should take a professional course rather than letting their friends teach them as it can be proved fatal. Currently, the Sheriff’s Department is trying to collect the video of the incident to confirm if she was performing stunts or was learning how to ride the motorcycle. The identity of the motorcyclist is also not revealed yet and might be disclosed after further investigation. Follow for more updates!

Dave Calus: NY Dad Assaulted Taken Out of School Meeting by Guard in video For Not Putting Up Mask