Today, we are back with another written update of Udaariyaan. The show is actually going on very well and making everyone curious to watch its upcoming episodes. The previous episodes of the show already engaged many people to watch it and make everyone very excited to see how the story will take a turn in the upcoming episode. 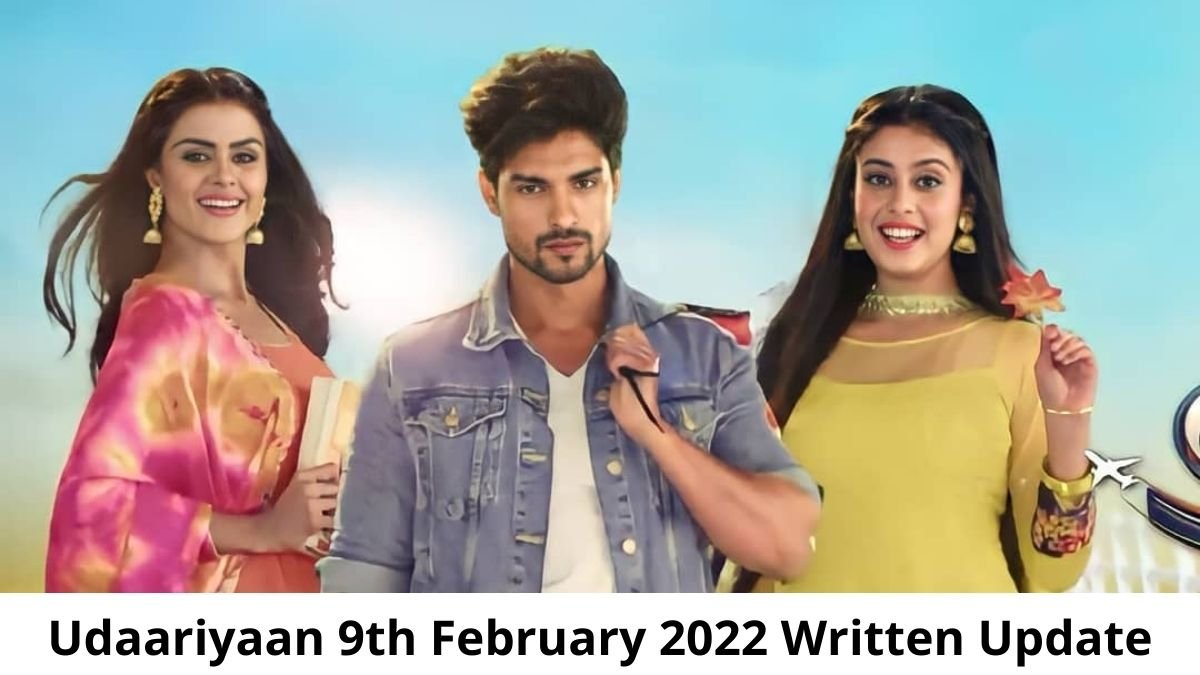 The episode of Udaariyaan will begin with Angad helping Tejo and tells her that she will stay at Virk House to help Fateh and his family. Angad has overcome his passion. He says that he only wants to unite Tejo and Fateh. Angad tackles Jasmin well and astounds her by delivering her with a slew of documents.

Jasmin goes mad when she sees Tejo conveying a moment with Fateh. Fateh cares for Tejo. He tells her that he doesn’t want her to be a target of Jasmin, he can’t see her getting hurt. He says that he just wants her peace and pleasure. Tejo is powerful enough to control herself.

Knowing how mad Angad had become for Tejo, Fateh became suspicious of Angad’s intentions. He reaches out to Angad to ask if he has any problem with Tejo and his union now. He suspects Angad’s motive behind the huge aid against Jasmin.

Angad behaves with a clean heart, but Fateh remains suspicious. Later, Jasmin loses her coolness after seeing Tejo sticking with the family. She stops the family from meeting Tejo and makes a big barrier to separate the house in two.

She tells Virk that they will not meet Tejo from now on and will not cross the rope of partition, else they will be thrown out of the house. Later, she threatens to keep them under control. Fateh does not listen to Jasmin and goes towards Tejo. Fateh and Tejo are seen doing a romantic dance to make Jasmin angry. Jasmin gets furious on seeing this.

She asks Tejo how dare she do such a drama in her house. Now, the upcoming episode of Udaariyaan will be going to hit the television screens tonight at 7 PM only on Colors TV. You can watch the full episode without any hesitation.