The 4th March 2022 episode of Udaariyaan is bringing a high voltage drama where you will stream that, JKasmine asks Tejo and Fateh for the trip with Amrik in her new car. They agree as after a long she is asking for something positive, meanwhile, Tejo asks where they are going for. Jasmine replies that nearby their village so there is no need to think more and asks Amrik to drive a car. But somewhere they are having doubt at Jasmine’s good gesture because seldom she turns positive, and as far as they are concerned, she does not do anything without her benefit. 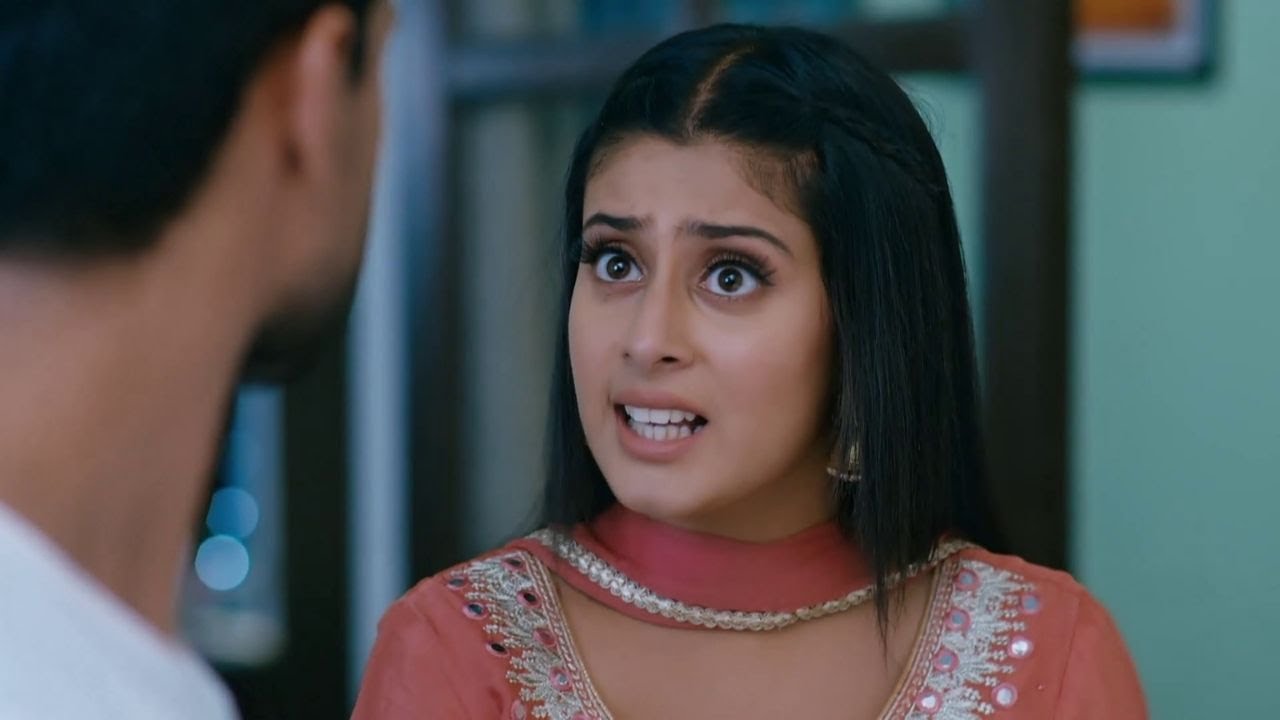 Meanwhile, Jasmine asks Amrik to drive a bit faster so that, they could reach as soon as possible, because if they do not have fun there then it does not make any sense. Amrik says that he is driving at his best so do not interrupt him. Meanwhile, Tejo also says that he is driving at enough speed and there is no need to enhance it ahead. Because sooner or later they will reach there, so be patient, Jasmine replies fine it’s their choice and says that now she will not say anything to them unless they reach there.

At the same time, Amrik wonders that somewhere Jasmine is saying right because if they reach there late then they will not able to enjoy a lot. Hence, he increases the speed which makes her happy as she says that this is what she wanted no they will get the location before the time. But due to their carelessness, Amrik lost control of the vehicle and says that he is not able to reduce speed maybe some technical fault have taken place, and spontaneously, their car collided with a cliff and hang near the trench, as Jasmine is hanging ahead of them while holding the car.

As soon as Tejo sees Jasmine she gets shocked and starts helping her as she still loves her as a sister, by saying that, unless she is here nothing will happen to her just believe her, she will definitely pull her up. Jasmine is getting hopeless, as she is seeing her death, but Tejo is encouraging her by saying that she does not need to be afraid they will save her for sure. Jasmine screams for help but Tejo asks her to calm down as her voice could affect the cliff. So do not miss streaming it on Colors at 07:00 PM and for further details stay tuned with us.

How Did Mikhail Watford Die? Ukraine-Born Russian Tycoon Cause of Death