Hello, all the entertainment lovers, your favorite stress-reliever show is on its way to make your weekend over the top. Yes, you heard right, “The Kapil Sharma Show” is ready to remove your all stress and tension as the crew and cast are ready to set the giggle among you definitely. So the 12th February 2022 episode is bringing such an incredible drama for you, as Kapil Sharma and the team are set to welcome the guest who is going to put the four moons in the show. So below you could get everything you need to know. 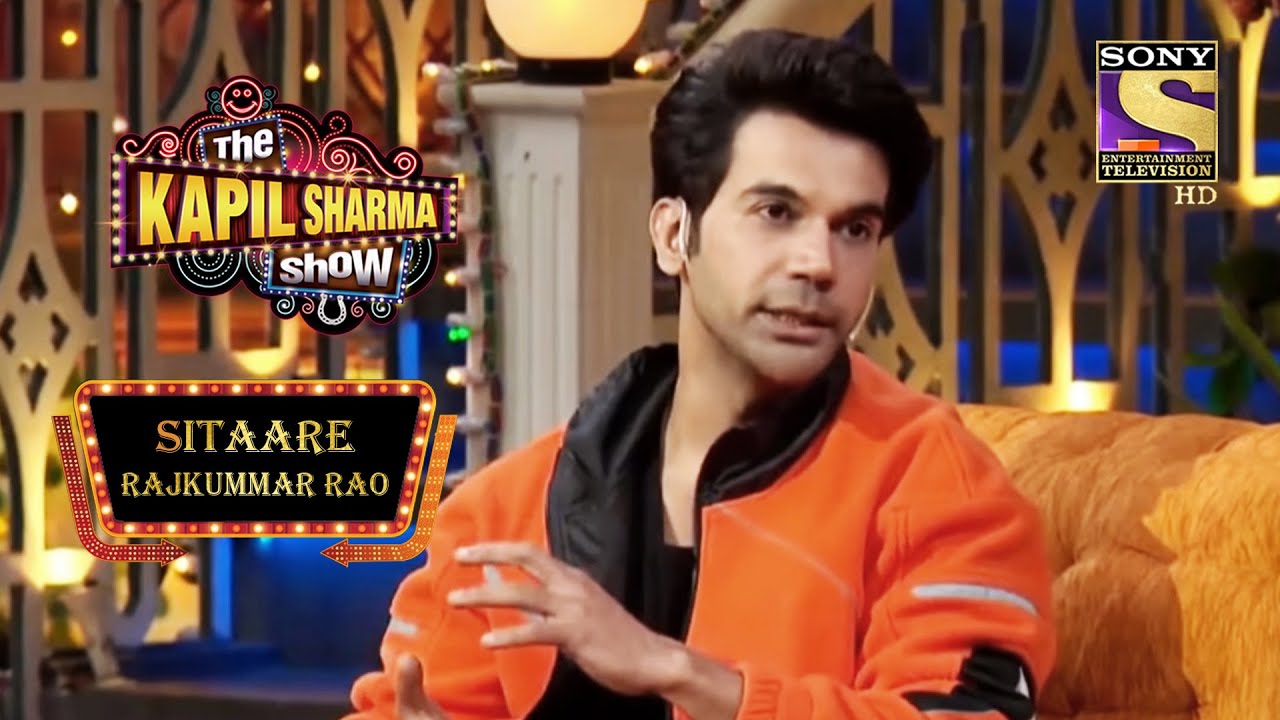 The recent episode begins where Kapil Sharma welcomes the actor Rajkumar Rao and actress Bhumi Pednekar, as both are coming to promote their movie “Badhaai Do” which has been taken the place in your nearest cinema halls. The way Kapil Sharma greetings them, seems amazing enough which makes them feel overwhelmed as well. Because this kind of warm welcome they could get only in The Kapil Sharma Show, both take the grand entry on the song of their movie, which set the enthusiasm among everyone. So just be ready to watch your favorite stars on the screen again.

Meanwhile, Kapil Sharma asks Rajkumar and Bhumi to give their movie introduction in the way of singing as they have done already. Initially, they say that there is no need to attempt this again because they could give their movie’s introduction normally too. But Kapil insists on them and both set the stage on fire while unleashing their amazing act, during their performance no one will be able to shift their eyes even once. Even Kapil Sharma and Archana also collaborate with them while supporting them, as they appreciate them.

Recently, the makers have dropped the exclusive promos of the coming broadcasting that will definitely give some glimpse. Because since the promos showed that Bhumi and Rajkumar are coming, the curiosity of their admirers is hitting the bricks because no one would like to miss the chance to watch their favorite one on the screen. Because weekly, the show is providing us the best entertainment, and this is the reason a few are streaming the show from the very beginning, which enhanced the TRP rating of the show as well. So watch it on Sony at 09:30 PM and for further details stay tuned with us.