The latest episode of Sasural Simar Ka continues to the drama where it went on pause last time. Well, in the latest episode we will watch, Rajendra calling to Simar and telling her that he has set all the arrangements for Gajendra, Simar sighs, he then says that all he is scared is about Gajendra’s safety. Both of them then leave, Simar reaches the place and standing at outside the door thinking that Mata rani will save him. She then steps inside and ties the holy thread of Gajendra’s wrist. 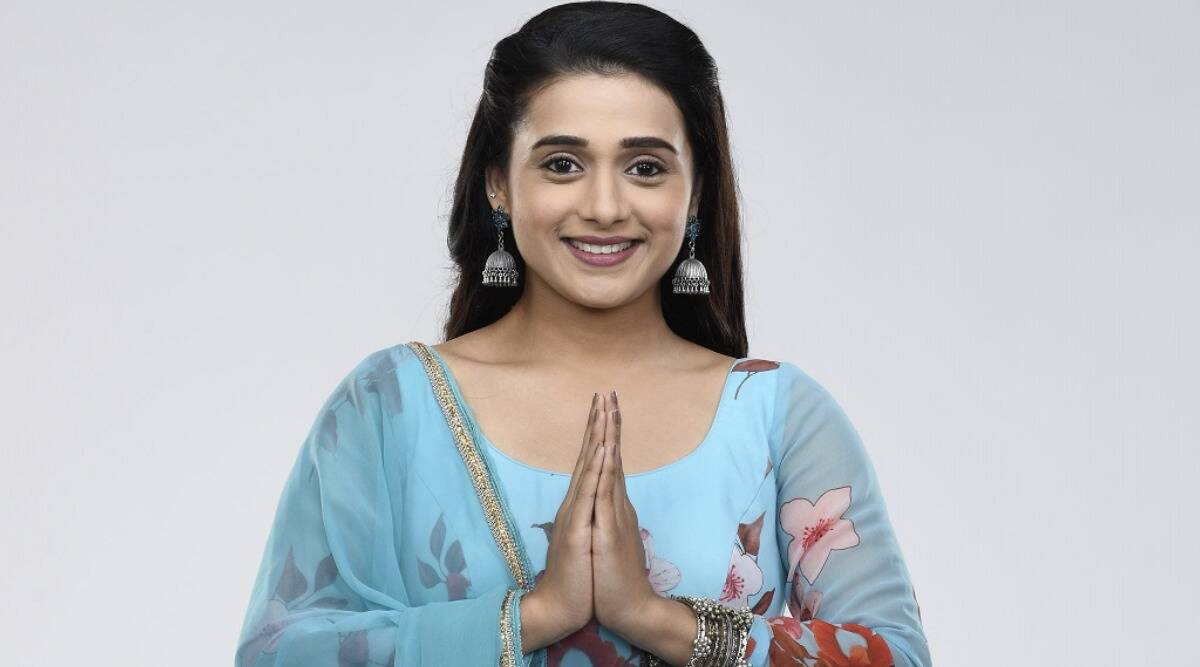 Simar then prays to Mata Rani and says Gajendra to get up from the bed soon because she can’t see him like this. She looks around where she sees Aarav sleeping on the couch. She comes to him and gets a pillow. She then turns around to leave, meanwhile, her pallu gets stuck on the couch. The theme song plays in the background, she then frees her pallu and leaves to Badi Maa’s room where she sees her reflection on the floor and touches the feet of Badi Maa’s reflection.

Meanwhile, Badi Maa senses something for which she raises her hand which looks like she is blessing her. She then comes to Sandhya’s room and touches her feet as well and kisses Aditi’s forehead. Keeping tears in her eyes she leaves for her room to get her stuff. Simar then enters her room and starts packing all her belongings, recalling her wedding and the time that used to be so pleasant. Meanwhile, Aarav wakes up and sees a pillow under his neck.

Back In the room, Reema comes there and looks at Simar, Simar who is already having tears in her eyes, Reema increases her pain by saying that she has ruined everything and she is the only one behind her own ruined world which used to be so pleasant. Reema then says to her that these people will kill Gagan for sure because of the work he has done, he ought not to do.

Simar says her to trust her because Gagan did not shoot anyone but there was someone else who did that all and the blame has come on Gagan. Simar then says that Gagan did not shoot Papa Ji but there was someone else and even the attacker can attack once again because the attacker is from the house. The episode ends here to stay connected to get more updates on the show.

What Was Tova Borgnine Cause Of Death? Ernest Borgnine’s Spouse Dies At 80