SALIVA has launched a brand new radio single, “Crows”, to all main platforms.

The band will proceed to drop new tracks and in the end a full album earlier than the top of the 12 months. The brand new music has a up to date really feel however sticks to the blue-collar roots that SALIVA followers love.

Singer Bobby Amaru states: “‘Crows’ is a few damaged relationship with somebody that’s unable to just accept what and who they are surely. Somebody you try to repair however can not. After I say, ‘I am not bowing to the crows inside your head,’ meaning I am carried out giving in to the identical shit that is been consuming this relationship alive. I believe many individuals can relate who’ve been on this state of affairs earlier than. They proceed to let the opposite individual drag them down till sufficient is sufficient.”

This previous April, SALIVA launched one other new single, “Revelation Man”. The band’s first new monitor in 4 years was very private to Amaru who said: “‘Revelation Man’ is a few man who could not settle for the struggles of his personal addictions. He needed to hit all-time low to see the sunshine. After I say ‘needed to die to discover a revelation,’ I do not imply dying actually however there have been moments in my life the place I felt like I had. It significantly relates with me due to my sobriety of three and a half years. I went by way of a number of issues earlier than I obtained sober.”

SALIVA has simply hit the highway with OTHERWISE. The 16-date tour kicked off final evening (Thursday, June 2) in Columbia, South Carolina at New Brookland Tavern and can finish on June 26 in Johnson Metropolis, Tennessee at Capones.

As beforehand reported, SALIVA will reunite with its authentic singer Josey Scott for a one-off look at this 12 months’s Blue Ridge Rock Competition, set to happen September 8-11 on the Virginia Worldwide Raceway in Alton, Virginia.

SALIVA launched six albums with Scott and tasted platinum success and a Grammy nomination for its first large hit, “Your Illness”.

In Could 2021, SALIVA celebrated the twentieth anniversary of its breakthrough main label debut, “Each Six Seconds”, with a particular venture referred to as “Each Twenty Years”, an EP of traditional songs re-recorded with Amaru. 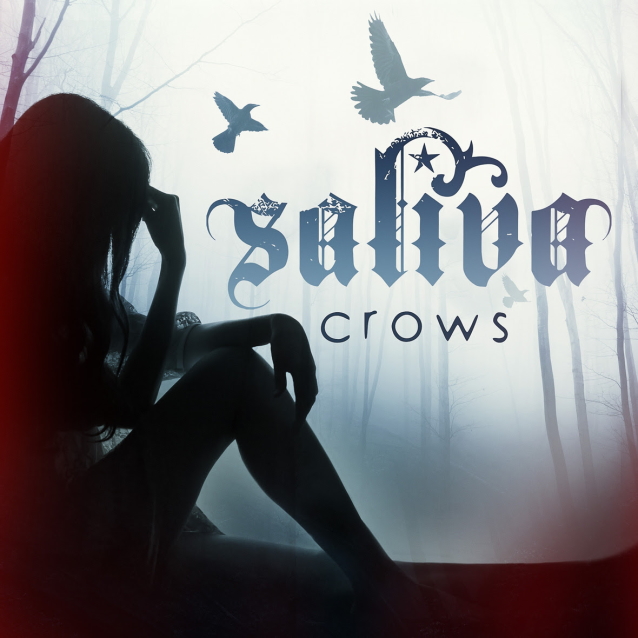