Undoubtedly, One Piece is one of the most popular ongoing manga series in the world as it has sold more than 490 million copies worldwide. Be it its excellent story or the variety in characters and their development over the years, the series has gained a huge fans base in a very short course of time. So far, the series has entertained the fans with 1039 chapters and now they are keen to know when will chapter 1040 release and what can they expect from it. Well, we have got you covered. Check out the article for details. 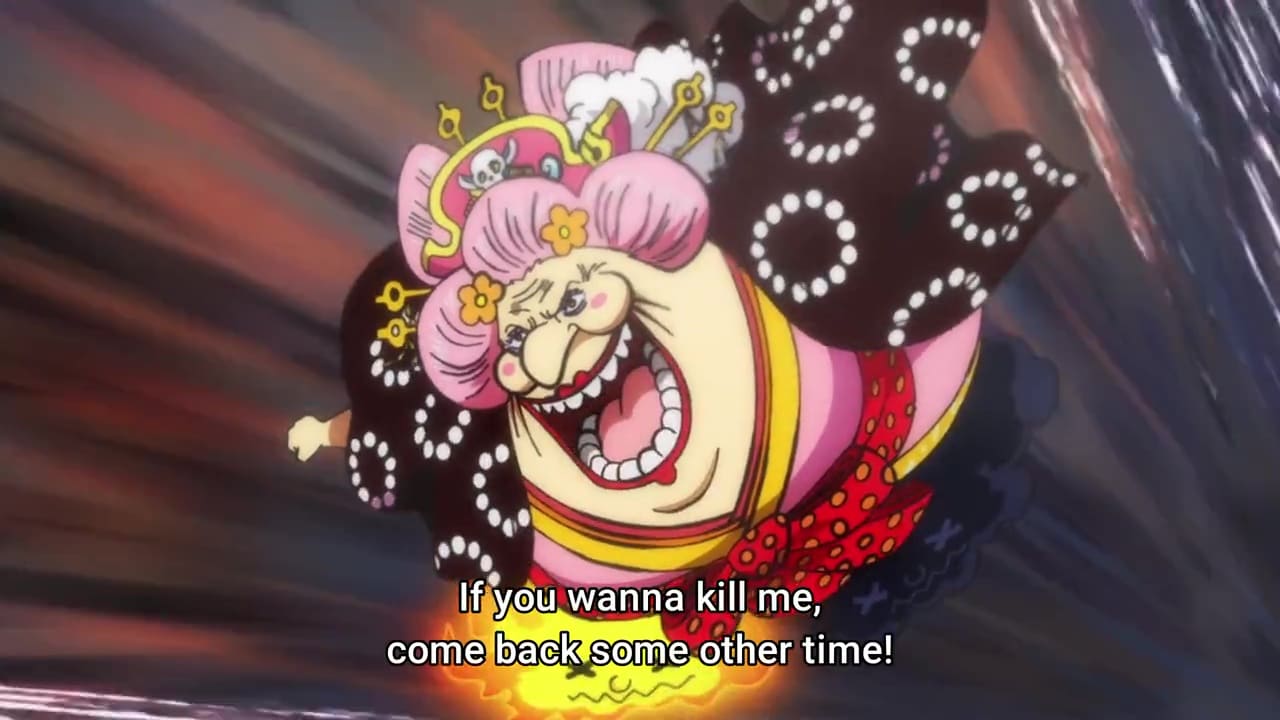 In the previous chapter, Momonosuke was shown hearing something calling his name out while on another side, Big Mom, Law, and Kid continued their climactic battle. Due to their incredible attacks, they could dish out major damage. Besides, the Onigashima Raid is also set to enter its final stage. So many questions are there in the mind of the fans regarding the story of the manga series which will be answered in the upcoming chapter. It is no doubt to say that from this point forward, the story is nothing but is going to be a wild rollercoaster.

The spoilers of the forthcoming chapters have been leaked and are surfacing on the internet. If you are interested to know what happens next, let us tell you that Big Mom will be defeated. Yes, Big Mom tried to withstand all the attacks and steal more lifespans around her but Kid kept shooting at her which resulted in her falling through Onigashima after the collapse of the floor. Also, Big Mom takes the explosives and the fiery demon with her which caused a huge explosion when she landed in the crater. With that, Kid and Law become the winner of the fight.

It will also be shown that Momonosuke discloses that Zunesha was Joy Boy’s former Nakama who has committed a crime 800 years ago. Although what was the nature of the crime and why was it done has not been revealed yet. Talking about the One Piece Chapter 1040 release date, it will be released on Sunday, Feb 13, 2022. It has been confirmed by Viz Media on its official page. The viewers would be able to watch the series in Eng from 12 AM JST while it will be available to read on Manga Plus and Viz Media for free. Stay tuned to this space for more latest updates.