Hello all the Naagin lovers,  we are here with the exclusive updates of the coming broadcasting of your favourite show “Naagin Season 6” as the 6th March 2022 episode is containing such an incredible drama and twist that will definitely make you feel over the top. Because finally, Pratha has come to know about her real side as Mehak made her familiarized with her powers in the previous episode, and therefore, she has decided to kill all those 20 demons who are keen to geet their “Naagmani” and at any cost, they do not let anyone grab it, so below you could check everything. 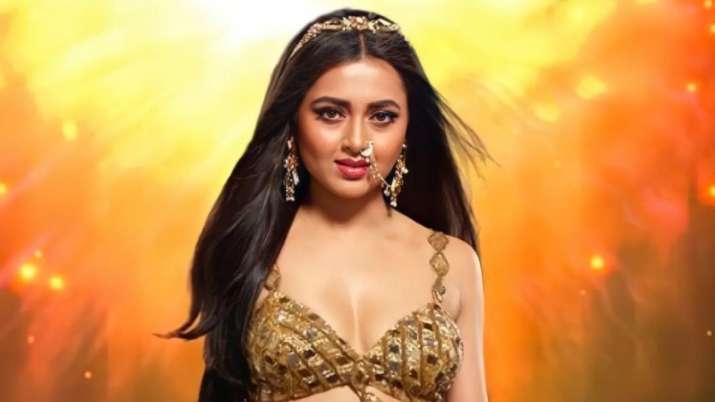 The recent episode begins, where Pratha takes her original avatar as Naagin in front of demons and those snake charmers who came to take her hostage. So that, they could get her “Naagmani” and could sell it in the world market, to get enough money. But Pratha and Mehak will never let them happen such a heinous exploit because once they lost the “Naagmani” then the entire world will end in such a manner no one would even suppose. Therefore, initially, she makes them understand that they do not get it so, it is better if they leave the place.

Meanwhile, those snake charmers try to threaten her by saying that they have made Mehak their hostage and as far as they are concerned about their powers, they could make her hostage too in just a small time period. But Sponteniously when Pratha gives her introduction while addressing her as the “ShesNaagin” and starts attacking them at the time of releasing Mehak from their trap. But the twist arrives when the most powerful demon comes in front of them, and starts passing such remarks even both get shocked to see him, as it was beyond their expectation.

On the other hand, Rishabh is continuously thinking about Pratha because somewhere he considers her as the spy of the enemy state, and wants to expose her in front of everyone while getting strong proof. But he does not know that Pratha is not his enemy, she is a friend of him as both have the same motto to save the entire nation from the pandemic and the deadly virus. So do not miss streaming it on Colors at the correct time and for more details stay tuned with us.