Hello, all the entertainment lovers, finally we are here with the exclusive updates of your favorite and quite controversial web-reality show “Lock Upp”. As the 1sdt March 2022 episode is bringing the high-voltage drama for you along with some spat that will definitely make you feel over the top. As all contestants have entered the Jail and started playing the game to survive, they have to survive for 72 days to win the title of the show. But their journey is not going to be easy. Because Kangna is there with many extreme sentences, so below you could check the comprehensive details. 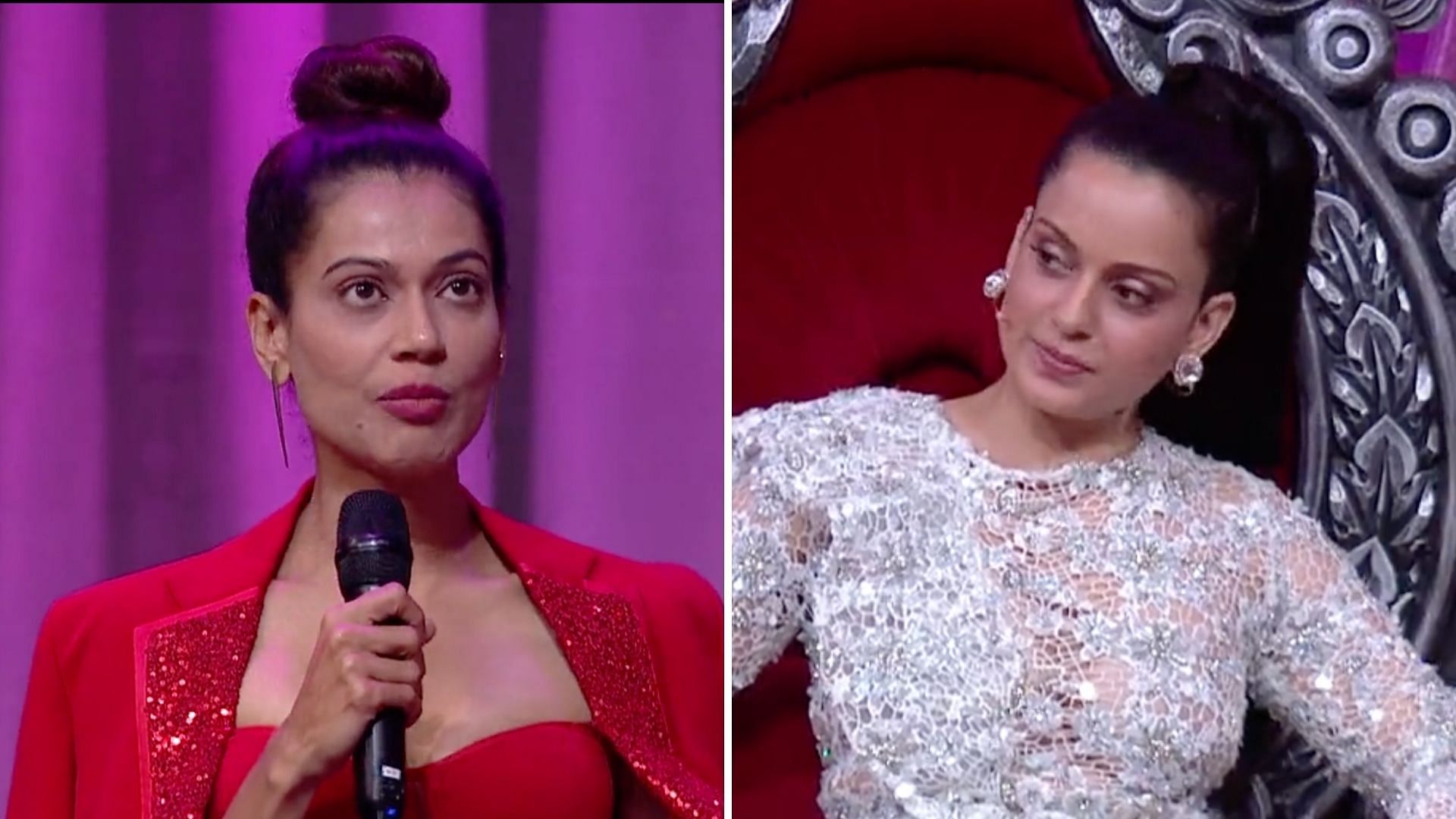 The recent episode begins, where you will watch that Payal Rohgtagi requests to the makers for giving then daily necessities, like milk, fruit, vegetables, and cloths. So that, they could eat and focus on the game because in such a manner they stopped the sully seems worst enough. This is the reason, Anjali Arora and Babita Phogat break down in tears, because they are not getting the things they want and daily necessities are the must. Hence, Karanvir Bohra says that everything is fine but stopping the supply of their daily essential is wrong enough.

Meanwhile, Tehseen Poonawala says that if the makers do not send them daily essentials then they will start breaking the rules, because if they could do their will, so no one has a right to stop them too. Karanvir and the rest of the prisoners also agree with him by saying that, nothing is more important than food. At the same time, they handle Babita and Anjali while making them understand so that, they could stop crying because sooner or later, they will get everything.

In the previous episode, as the audience has watched that all contestants have been entered in the prison and the show has commenced. But since the day first they had to face some worst circumstances, even an announcement also took place under which, the makers announced that their sentence will not too easy as they are thinking. In short, the level of intensity is going to enhance up to the extent, so just gear up yourself to catch the episode. As it is containing everything you need to know. So do not miss streaming it on MX Player at 10:30 PM and for more details stay tuned with us.