TikTok Chelsea Hart and Amanda Marie have taken to the platform to expose Lance Tsosie, best known as @modern_warrior_, on TikTok. The women claimed that Tsosie engaged in polyamorous relationships without consenting to the same. They also stated that they engaged in unprotected s*x with Tsosie while he claimed to be in a monogamous relationship.

On Wednesday, the two women took to their separate TikTok accounts explaining their relationship timeline with Modern Warrior.

Chelsea Hart said she was “romantically involved” with Lance Tsosie for six months. Hart mentioned in the video that when they were in a relationship, she was under the assumption that the two were exclusive. They also engaged in unprotected s*x. However, she found out later that he was seeing other women as well.

Her video has now amassed over 2.2 million views. She said in the video:

“You felt entitled to my body because I trusted you. You violated my trust. I almost want an STD test.”

In a follow-up video, Hart reacted to Tsosie’s apology video (since deleted). He apologized for being an ineffective communicator. Hart was not pleased with the Modern Warrior’s response. She said:

Amanda Marie posted under TikTok profile @bananaamarie. In her video, she stated that she went through the same experience as Hart. Marie said in her video that the two also had unprotected s*x and that Tsosie “denied informed consent.”

Informed consent refers to a person having all information related to a situation. They must have the required details before making their decision.

Marie stated that she underwent a pregnancy scare and took an STD test. 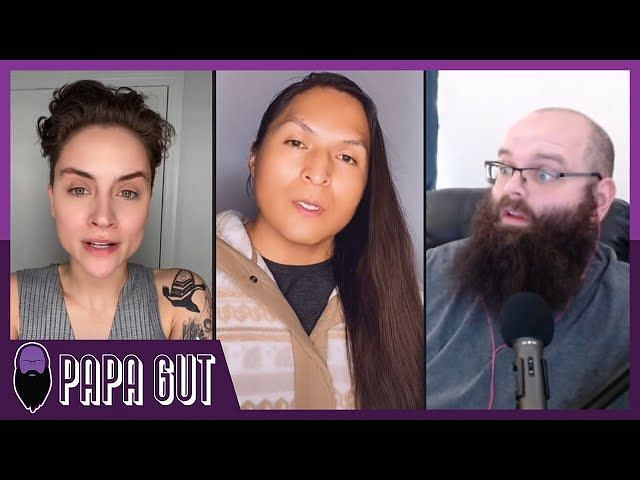 Who is Lance Tsosie?

Lance Tsosie is a Navajo TikToker best known for coining the now-famous “hey colonizer” phrase, which is used in reference to white supremacists and racists. He often makes videos reacting to prejudiced clips. He also uses the platform to educate his three million followers about his Native American routes and indigenous people’s problems.

Though the two women have exposed the TikToker online, they have also addressed false accusations that Tsosie has dealt with. He has been rumored to be involved with minors. The two denied the same. Hart also claimed that the damaging allegations were made by “white supremacists” and “neo-Nazis.”