Once again, the quite awaited and controversial web-reality show Lock Upp is remaining the subject of massive discussion among everyone, since the court disseminated an ad-interim injunction on releasing the coming show, after taking making acquainted with the video clip of the trailer. Now almost everyone is looking ahead to get the comprehensive details behind the issue, that what was the need to postpone the release date, and what will be the new date of releasing. So below you could get the entire information along with the statement of the makers on the action of the court. 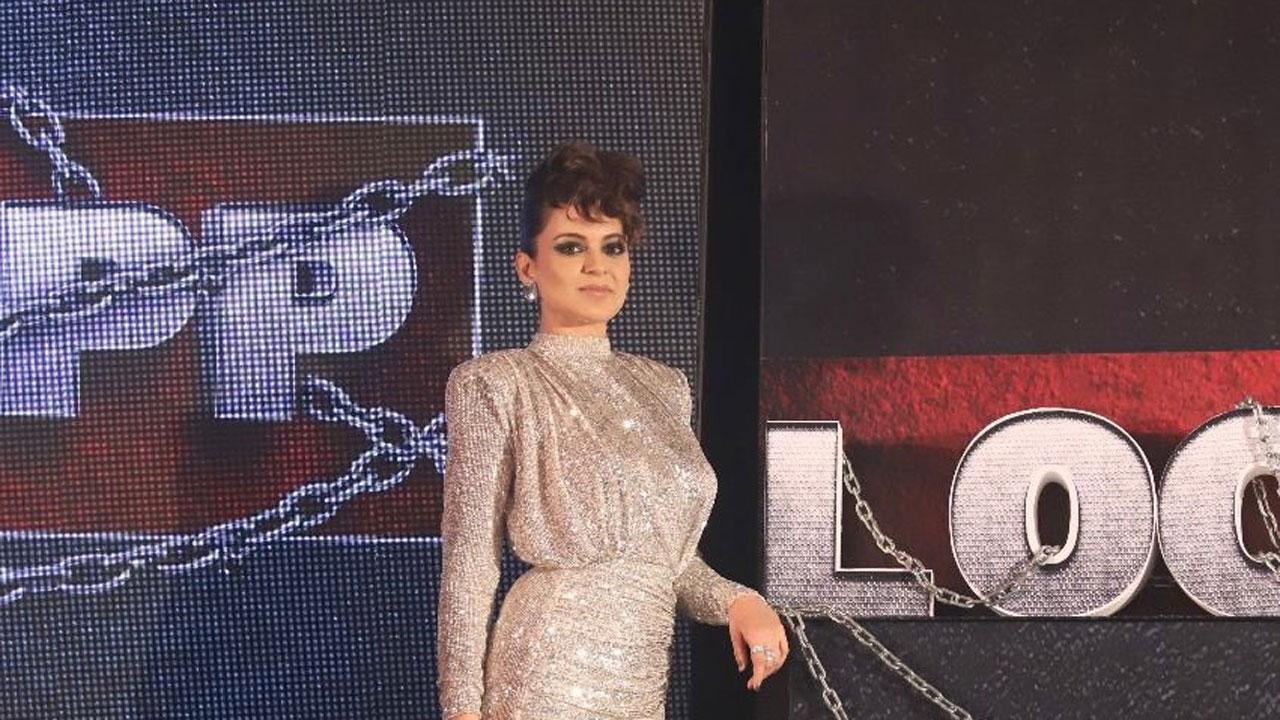 As per the exclusive reports or source, the makers are facing the charges of copyright infringement as the case has been filed against Ekta Kapoor, Mx Player, Alt Balaji, Balaji Telefilms, and Endemol Shine. The show was just a day ahead of releasing and now such a huge obstacle has been taken place, because of which, they had to cancel the premier while pushing ahead the releasing date. Initially, the stay orders surfaced on 23rd February 2022, and since then the show is remaining the hot potato among everyone. As almost everyone is waiting for the statement of Ekta Kapoor and makers on the incident.

Besides all these, uncounted memes are being circulated on social media, especially on Twitter, Facebook, and Instagram. Through all these memes the creators are saying that Kangna Ranaut is the one whose each step brings controversy, as she was about to make her debut on Television. But unfortunately stay orders of the court made her away from this, including all these makers are also being trolled by the trollers on social networking sites. Amidst all this, the statement of the City Civil Court, Hyderabad is making huge rounds on social media, which you could also see while searching “Lock Up Controversy”.

It is being reported, that the case has been filed by Sanobag Baig against Ekta Kapoor and the entire production house while claiming that he registered the idea of a reality show with the Screen Writers association in 2018, and besides this, they have worked on this idea as well along with the director Shantanu Re. Where both have decided to set the title called “Jail”, amidst all these many statements from their side. So here we have liberated some pieces of vital information regarding the show which have been derived from the other trusted sources and when something will come we will update you, so stay tuned with us.