IS VIVIAN KENT BASED ON REAL JOURNALIST? Where is She Now? Inventing Anna Web Series All Episodes!

IS VIVIAN KENT BASED ON REAL JOURNALISTS? Where is She Now? Inventing Anna Web Series All Episodes!: Netflix’s ‘Inventing Anna’ follows the bizarre story of the young New York City socialite Anna Delvey, who rubs shoulders with some of the city’s wealthiest while pretending to be a German heiress with a large trust fund. However, her story eventually begins to unravel, and Anna is arrested after leaving a string of hefty unpaid bills in her wake.

In the miniseries, a journalist named Vivian Kent hears about Anna and gets intrigued by the story. Going against the recommendation of her superiors, the dogged journalist delves into piecing together Anna’s past, revealing a truly remarkable story. Vivian Kent paints a compelling and seemingly authentic picture of a journalist. Could there be a real Vivian Kent? Let’s find out!

Is Vivian Kent Based on a Real Person?

Yes, the journalist character from ‘Inventing Anna’ is actually based on the real-life journalist Jessica Pressler, who wrote a detailed piece on the real Anna Sorokin in 2018. The article, titled ‘How Anna Delvey Tricked New York’s Party People,’ was published by the New York Magazine and was quickly picked up by Netflix and showrunner Shonda Rhimes in order to bring the story to screen. Interestingly, another one of Pressler’s pieces for the New York Magazine, titled ‘The Hustlers at Scores,’ inspired the 2019 movie ‘Hustlers.’ 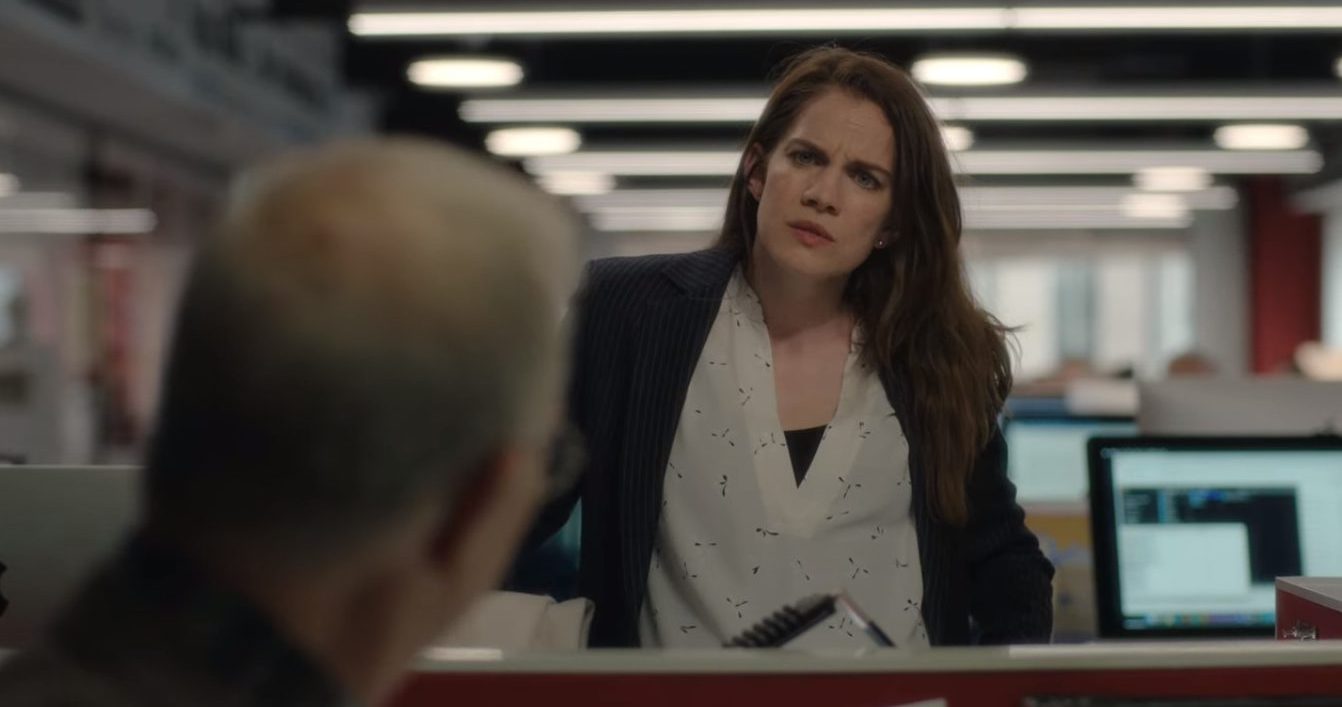 Over her career, Pressler has contributed to publications like GQ, Elle, Esquire, and others. Originally from Marblehead, Massachusetts, She is the daughter of Judith and Michael Pressler. She graduated from Temple University with a B.A. in English and worked as a staff writer at Philadelphia magazine and freelanced for celebrity magazines.

She then began writing for the New York Magazine and became the editor of the magazine’s news blog, Daily Intelligencer. As stated earlier, her article ‘The Hustlers at Scores’ was translated into a 2019 movie. Pressler was also nominated for the National Magazine Award for the piece. Over the years, her articles have also made it into multiple editions of Columbia Journalism School’s anthologies of Best Business Writing.

Though the series doesn’t go into too much detail about Vivian’s personal life, there are parts of the narrative that draw from the real journalist’s life. Pressler was briefly embroiled in a controversy over an article she wrote about a New York City high school student who earned $72 million from trading stock. It was then revealed that the student never earned the money. It was seemingly because of this incident that Jessica, who would move to the Bloomberg News investigative unit, instead stayed on with New York Magazine.

Where is Jessica Pressler Now?

Jessica Pressler continues to write for the New York Magazine, where she also seems to be a contributing editor. The journalist is also a regular contributor to GQ and Elle. She seemingly lives in Queens, New York, with her husband, Benjamin Wallace, whom she married in April 2008 in Philadelphia. Wallace writes predominantly for New York Magazine, where he is a features writer, and also for Vanity Fair, where he is seemingly a contributing editor. He has also written the non-fiction book ‘The Billionaire’s Vinegar: The Mystery of the World’s Most Expensive Bottle of Wine.’