India’s Got Talent is one of the most entertaining shows getting telecasted on Sony TV right now. The show offers a platform to people across the country who have immense talent and skill. It has been the major source of entertainment for years now. The talent hunt-based show is airing its ninth season which features three new judges. Yes, along with Kirron Kher, Shilpa Shetty, Badshah, and Manoj Muntashir have become a part of the show this season too. Let us check what is going to take place in today’s episode of the show. 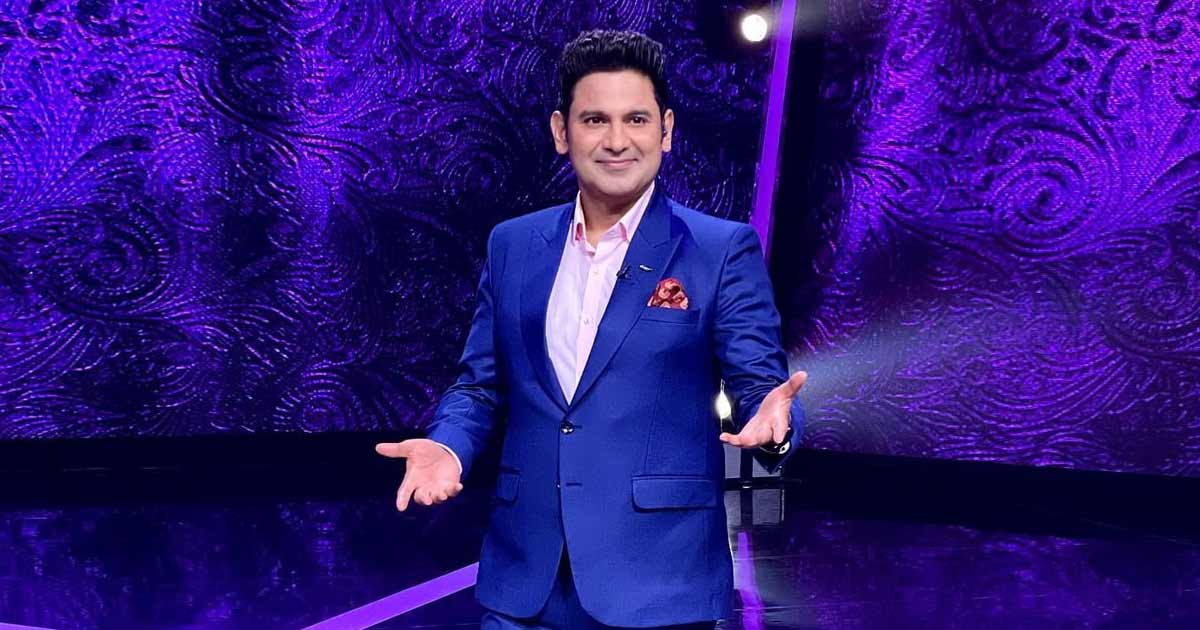 In the upcoming episode of IGT, the viewers will see Bollywood actor Jackie Shroff arriving. Yes, the veteran actor will grace the show in the latest episode of the show and will support the contestants. The actor will be seen enjoying the Top 14 contestants’ performances. The channel has dropped some interesting promos on social media that have been doing rounds already. In tonight’s episode, Demolition Crew will give a stunning performance and impress the judges along with the guest judge. The team will perform on the hit song of the movie Khalnayak titled “Chol Ke Peeche”.

Undoubtedly, the crew will amaze everyone present on the set with their gravity-defying stunts and free-falls. At the end of the performance, Demolition Crew will receive a standing ovation from the judges while the special guest Jackie Shroff will bow down to them. The crew will be overwhelmed after seeing the amount of love and support from everyone. Apart from the crew’s performance, Kirron Kher will also be seen coming up on the stage and grooving on the aforementioned song. The actress will make everyone fall in love with her as she will gracefully perform on the song.

Other than them, other contestants will also leave no stone unturned to entertain the judges and get a good judgment from them. Show’s host Bharti Singh and Harsh Limbachiyaa will also add an entertainment quotient with their humor and way of anchoring. Overall, tonight’s episode of India’s Got Talent is going to be super entertaining and filled with fun and laughter. IGT 9 judge Badshah recently shared a post on Instagram where he praised Jackie Shroff. The rapper said that watching the actor work, walk, talk, and just be was a lesson and an extreme pleasure and added that it was once in a lifetime opportunity. Watch the show on Sony TV at 8 PM.