Hello, all the daily soap lovers, finally we are here with the exclusive update of your favourite TV show Fanaa Ishq Mai Marjawan’s 24th February 2022 episode. Where you will watch some unexpected twists and turns as Pakhi is sneaking out through the window in her wedding dress after getting the voice message of Ishan. She mentions that as soon as the time is passing her curiosity is getting the pumped to see him as well in the outfit of the groom, initially, she thinks that she should ask him to send his photo while carrying the groom’s attire. 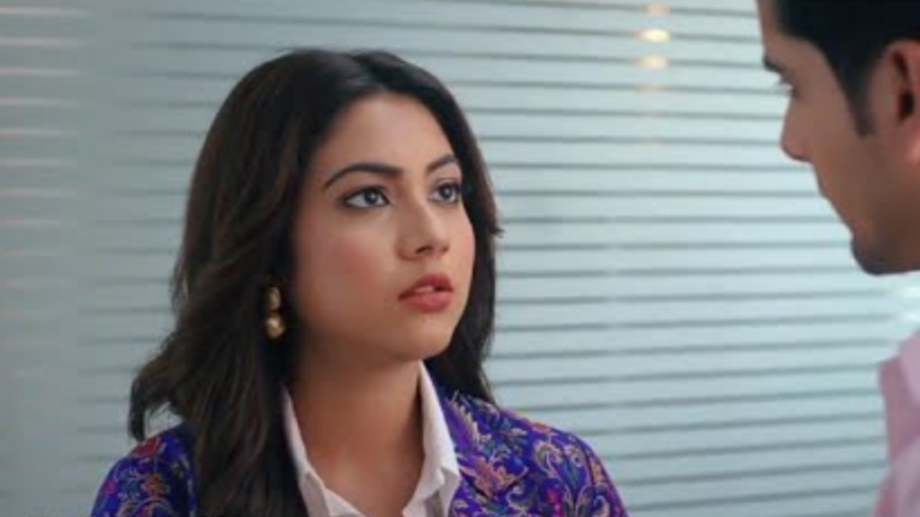 Meanwhile, Pakhi’s mother takes place in her room and after seeing her Pakhi pretends to be empty like she does not know anything yet. She asks what happened why she is roaming here and there without any reason, Pakhi replies that she is getting a bit unconscious hence she is roaming or nothing else. Her mother advises having some drink so that, she could not feel dehydrated and leaves the place. Pakhi thinks that finally, she left and now she could make a call to him without any fear, but then she thinks that there is no need because she wants to see him spontaneously.

On the other hand, Shubham thinks that he should visit the room of Ishan to get him but as soon as he reaches he gets shocked to see the circumstances. As he receives a voice note from him stating the emergency in the nearest medical center. He says what happened why he sent it to him and thinks that he should go to the hospital to get the entire circumstance of him and therefore he leaves the place on the spot without making others acquainted with a voice note, while thinking that there is no need to make them worried.

Then he takes the keys to his car and leaves the place by thinking that he should bring him back at any cost because Pakhi is eagerly waiting for him and if he does not reach then her heart will shatter. Meanwhile, he tries to make him call but Ishan does not receive which enhances his worries in such a worst manner. So let’s see what will happen the next, so for that just watch the coming broadcasting because many unexpected twists and turns are ready to take place. So watch it on Colors and for more details stay tuned with us.