Kane Bling Empire Before Plastic Surgery Photos Compared Before and After


In today’s episode of Fanaa Ishq Mein Marjawan, Ishaan thanks Pakhi for coming and tells her that the inspector agreed that it was not him. Pakhi does not believe him and says that he could have paid them. Ishaan gets shocked. Pakhi says that she does not know who to trust and asks Ishaan about his whereabouts yesterday. Pakhi asks him why was he not answering her calls. Ishaan recalls being kidnapped by goons but he does not tell Pakhi about it. Rather, Ishaan says that he was busy. Pakhi says that it is over. 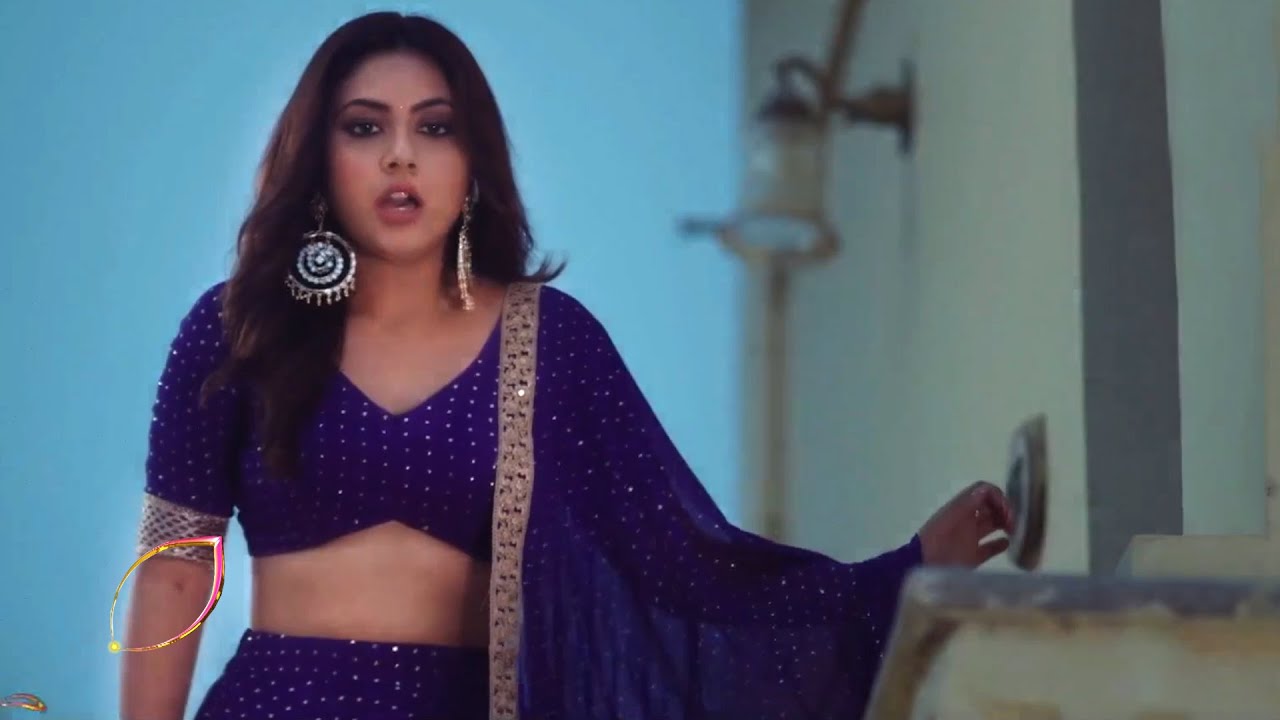 Ishaan asks Pakhi not to end it just like that. In the next scene, Naveli asks Agastya to watch a movie. Meanwhile, Pakhi calls. Naveli answers and tells him about Agastya watching a movie with her. She asks Pakhi to call after an hour. Agastya takes the phone and tells Pakhi that he is not busy. Pakhi says that she all it by herself and is confused about what to do. Agastya tells her that Ishaan is lying to her.

Here, Ishaan asks the goons to tell Kartar Singh that he will take blood samples tomorrow. The goons release him. Agastya stops his car right in front of Ishaan. The latter gets shocked seeing him there. Agastya asks him if he can drop him somewhere. Ishaan says that he will walk. Agastya steps out of his car and asks Ishaan if he is hiding something. Ishaan gets tense and says that there is nothing to hide.

Agastya brushes off the conversation and asks him not to be formal and offers his car. During the ride, Agastya questions Ishaan about what was he doing there in the first place. Ishaan says he has come to his home clinic. Agastya says how can Ishaan be so nice as neither he drink, smoke nor is involved with any affairs. Ishaan asks Agastya if he is suspecting him. Here, Pakhi questions her mother about choosing the perfect partner for life.

Pakhi asks her how she chooses if a particular person is good or not. Pakhi’s mother says that one’s heart knows who is perfect and who is not. On another side, Agastya drops Ishaan at his place. Ishaan says that this is not his real destination but it is his friend’s heart. Agastya thinks that Pakhi only belongs to him. Follow our site for the latest twist and written updates.

Who Is Gail Golden Icahn? All About Carl Icahn Wife Bio Net Worth Where Is She Now?