Comedian Johnny Brown Cause of Death? Singer and ‘Good Times’ Actor Dies at 84

The popular actor, comedian, and singer, Johnny Brown, passed away on March 2, 2022, at 84. Johnny’s daughter and actress Sharon Catherine Brown took to Instagram to share the heartbreaking news. She wrote that their family is devastated and beyond heartbroken. The actress added that they are barely able to breathe and asked everyone to respect their privacy at this time as they need a minute to process the unthinkable. Sharon wrote a lengthy caption where she poured out her emotions on losing her father. As the death news got announced, social media got flooded with tributes. 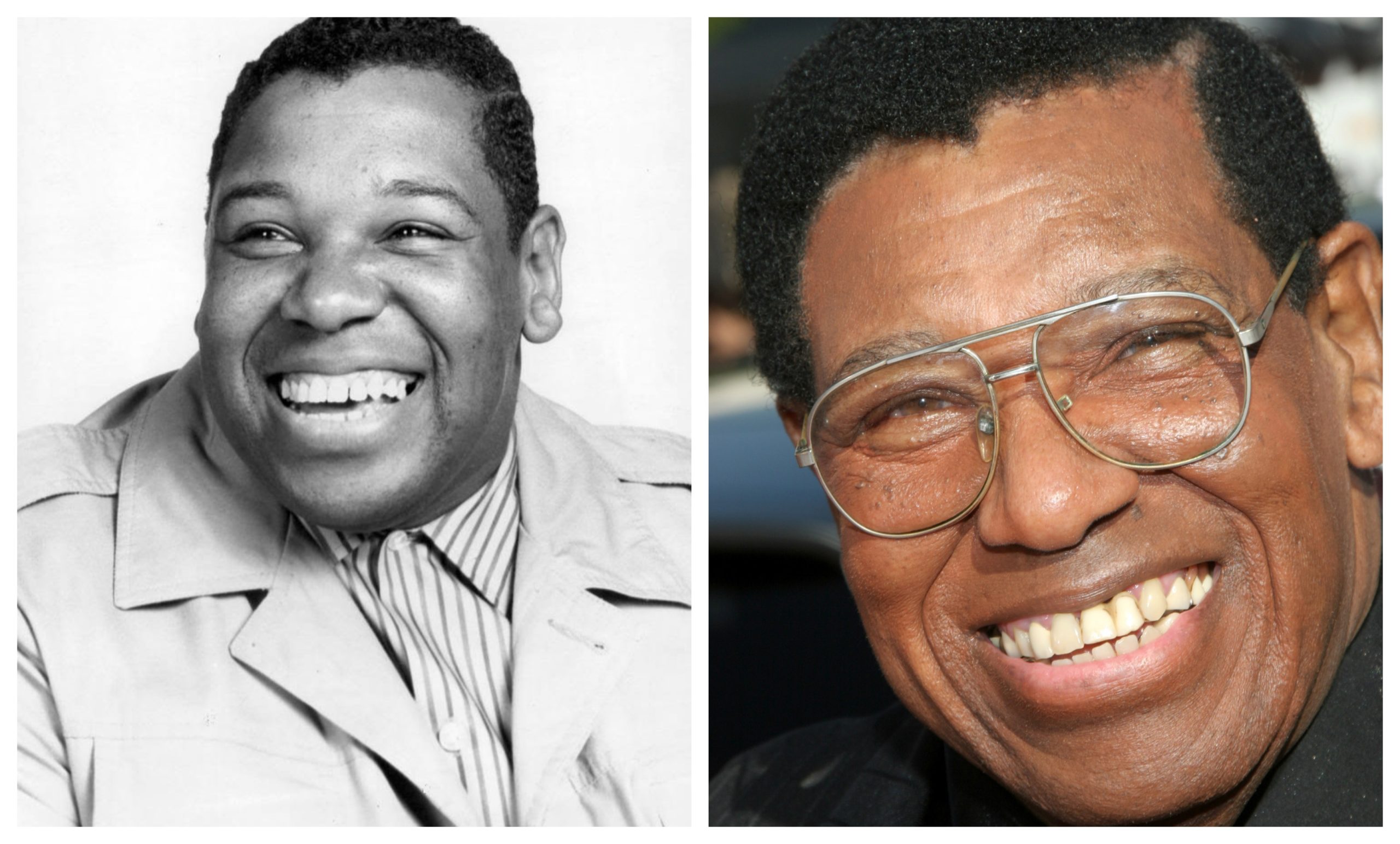 Sharing a picture of her father, Johnny Brown, Sharon Catherine Brown wrote addressed him as her mother’s husband for sixty-one years, her and JJ’s dad, Elijah and Levi’s Pop-Pop, older brother to George and brother in law to Pat and extended family to Chris, Damian, and Derell. Sharon called her father’s death “too terrible” and added that everyone is in shock. The actress further wrote that he was literally snatched out of their lives and they are not finding it real. She concluded the post by calling her dad the best. Apart from this, Johnny Brown’s cause of death was not shared.

Who Was Johnny Brown?

The 84-year-old American actor was born on June 11, 1937, in Florida, US. Apart from being an actor, he was also a singer, nightclub stage performer, and comic actor. Brown was known for his portly physique wide endearing smile, easy amiable joking style, and mobile facial expressions. The actor was also popular for his role “Nathan Bookman” on the 1970s CBS sitcom titled “Good Times”.

Brown essayed the role until the cancellation of the show in 1979 and won several hearts with his exceptional acting skills. Besides, he also appeared in shows like The Jeffersons, Sister Sister, The Jamie Foxx Show. and many more. Johnny was also featured in a television commercial for the Write Brothers pen. It was a short-lived product of the Papermate pen company.

Later, Brown contributed his melodious voice to the introduction of the compilation album under the title “Comedy Stew: The Best of Redd Foxx”. In 1961, he started recording as a singer. Brown’s first release was on Columbia Records. To add, the singer was just 23 at that time. The songs that were released included Walkin’ Talkin’, Kissin’ Doll, and Sundown. Johnny Brown passed away at 82. The details of his death have not been revealed yet. May his soul rest in peace!