Bob Saget Autopsy Report Reveals Cause Of Death Check What Happened With Her?


The American actor Bob Saget had passed away on January 9, 2022, and had left the world in tears. More than a month has passed but his cause of death is not found. Well, now, it is coming forward that his autopsy results are out that will determine the death cause. Medical examiners have finally found the reason behind his sudden death. The news has made the actor’s fans and the people who loved him curious. Let us find out what had happened to Bob Saget and how did he die. Check details here. 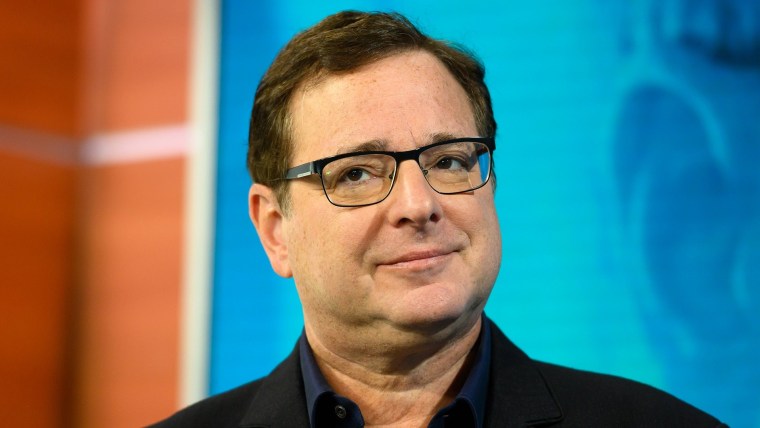 Bob Saget was found dead during his tour in Orlando. As per reports, the 65-year-old lifeless body was recovered in a hotel room at Ritz Carlton Hotel in Grande Lakes, Florida, US. As he had died in mysterious circumstances, police had started its investigation to find out what had happened at that time. Medical examiners had revealed that the actor died due to head trauma and had added that his head has multiple fractures.

The head trauma had become his sudden cause of death. It was also added that Saget’s head was struck at the back. However, it was not clear what had hit him. Now, Bob Saget autopsy reports are out that disclose his cause of death and the circumstance it happened. Yes, as per the reports and the medical examiners, the actor slipped into the bathroom of his hotel room. When the actor had failed to check out, the hotel security officer had entered the room only to find him unresponsive.

It is said that the incident led to severe injuries on his head. In the late actor’s autopsy process, Chief Medical Director for HFit, Dr Anthony Harris has been at the forefront. The director revealed that Bob Saget had a fractured skull. He added that blood on both sides of his brain displayed the stringency of the fracture in his skull. Dr Anthony further added that the actor must have had two falls as the skull of his head may have fractured because he hit the front of his head as he must have slipped forward.

The director said that Bob might have struck the back of his head on another object which caused dual brain trauma. It was stated that Bob Saget’s head might have hit the bathtub. An emergency physician Dr Jeffrey Bazarian said that it is like an egg cracking. “You hit it in one spot, and it can crack from the back to the front.”, said Jeffrey.